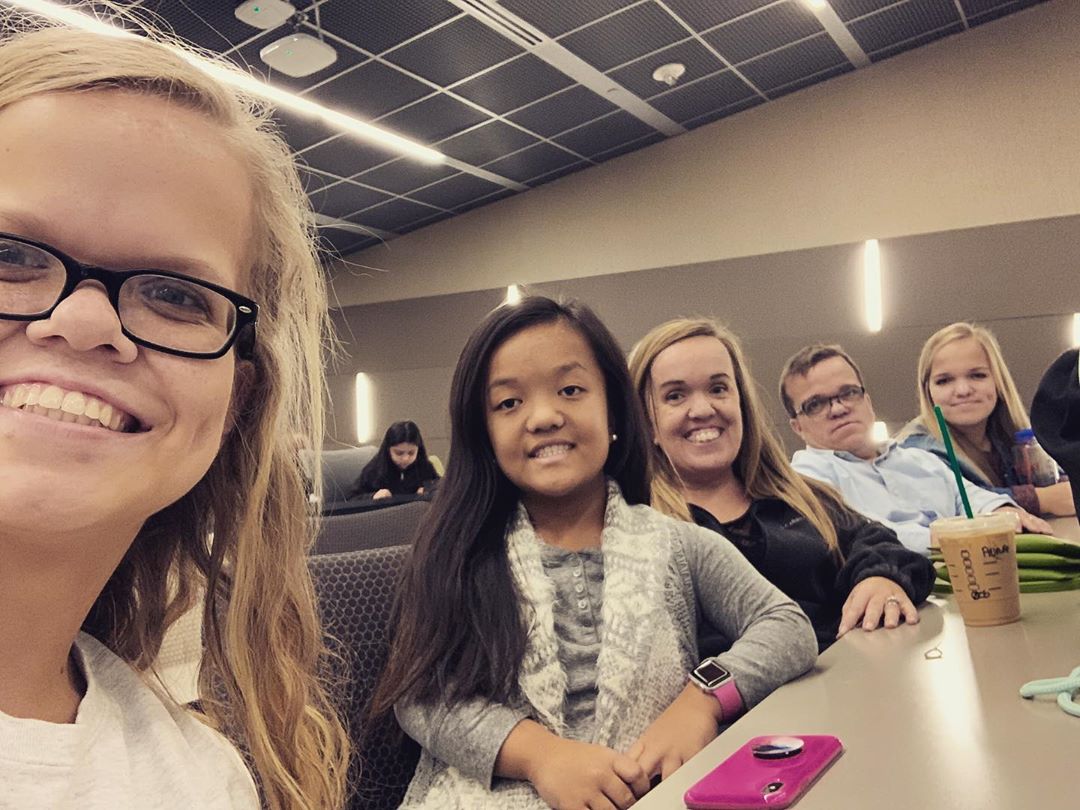 We’ve been waiting for any news about the largest-known littlest family, and now we have an official release date. 7 Little Johnstons Season 7 will premiere on TLC in March, and we have a sneak peek of things to expect.

People got the exclusive about the release, sharing the official premiere date is set for March 31, 2020. There’s just have a month to wait to see the next step in this family’s lives. The Johnston kids are growing up, facing some of their most difficult years yet.

As well as a release date, People released a small sneak peek of things to expect in the upcoming season. It’s a big year for three of the children. Jonah is finishing up his freshman year. During the sneak peek, he shares that the grades weren’t what he was expecting and he’s certainly disappointed. Trent and Amber sit down to talk with him about his college grades. While they’re disappointed, they also want to see him do better and guide him forward.

Meanwhile, Anna is getting ready to finish up high school. She’s going to leave home for the first time, which is a huge move for any child. It’s also a big step for parents. This is even harder for the Johnstons, who all live with the most common form of dwarfism, achondroplasia. But it seems like this is even a bigger issue within the family, as Anna is sure her parents want her at college so they don’t have to deal with her.

Then it comes to Elizabeth, who is heading to her junior year prom. Her prom date, Brice, wants Elizabeth to officially be his girlfriend. It means a talk with the family.

Elizabeth isn’t the only one talking to a boy. Emma, who is entering eighth grade with Alex, is talking with Lucca. She met him at an annual little people’s conference, so has the chance to talk to someone else with a similar condition.

Continuing to Struggle with the World

Of course, while they all have their personal struggles, 7 Little Johnstons continues to show the struggle with the world around them. At the end of the sneak peek, there’s a moment where Trent faces off against a group of teenagers who can’t help but make a show of themselves. Trent isn’t afraid to give them a peace of his mind, although they sadly likely won’t listen.

Everyone is ready for a new season of 7 Little Johnstons to see where the family is at now. There isn’t much longer to wait.