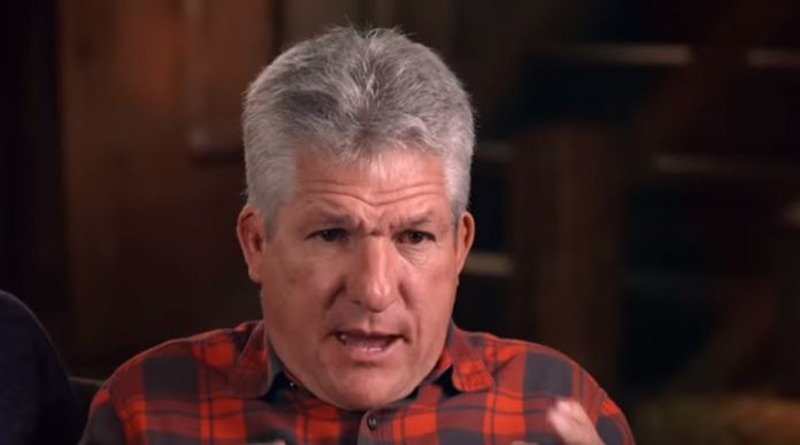 LPBW comes to TLC with a new season on March 31. Last season, fans worried it might not air again as  Jeremy and Audrey left. But, Matt Roloff later said he thought about the show and decided they still have stories to tell. Now the new season comes and it focuses a lot of Amy and Chris and their relationship. Amy already told fans the move from the farm would feature. But, could this be the end of Little People, Big World? Matt talked about the possibility of spin-offs.

TV Shows Ace reported on the possibility of a crossover spin-off with Amy Roloff when she marries Chris Marek. The possibility of a cross over with Yes To The Dress got raised on one of her Facebook lives. As she put off their wedding until next year, there’s still time for that to happen. And, fans actually wouldn’t mind seeing Amy with her own show. Some of them think she’d be great doing a cooking show.

Zach and Tori remain with the show, but Jacob, Molly, and Jeremy all left. Matt Roloff’s girlfriend Caryn gets a bigger role in the new season, and fans hope eventually they see them getting married. Matt’s LPBW fans certainly wouldn’t mind seeing them in a spin-off. And certainly, Tori and Zach receive plenty of fans commenting on their Instagrams about their very own show. Probably the most popular couple on Little People, Big World, the parents of Lilah and Jackson would definitely get viewers. And now, Matt hinted at the possibility of spin-offs.

Matt says TLC thinks about spin-offs but is that the end of LPBW?

Cheatsheet reminds readers that Jacob probably won’t ever consider a spin-off or any kind of TV show. He took off out of there as soon as he could. He said, “the agenda of the crew doesn’t work well with the health & happiness of our family.” However, there’s hope for Zach and Tori who opted to remain in the show. Matt discussed the spin-off possibilities with the First Class Fatherhood podcast recently. He didn’t say that the season about to air is the last, but the fact that they think about spin-offs could hint an end to the show.

Matt said that despite the kids stepping away TLC thought they still had enough stories to tell. Mat specifically mentioned that the LPVW show brought a family with different characters and dynamics. Without that, the audience won’t engage. So, maybe that’s a hint they turn their minds to other angles. Actually, with Chris and Amy settled off the farm, maybe a finale special or something could see Matt and Caryn wander off happily into the Arizona sunset and Chris and Amy start a new life. Certainly, the show could conclude easily enough, fans think.

Matt said, “I think discussions on spin-offs and things are happening.” Well, that could be for almost any of the couples, Matt and Caryn, Tori and Zach, or Amy and Chris. But nobody’s likely to shout down the idea of Tori and Zach. Immensely popular, fans of Little People Big World simply don’t want to let go of them. And, LPBW fans certainly want more of their charming son Jackson Kyle.

What do you think about Matt hinting at spin-offs? Do you think this might be the last season of the Little People, Big World show? Which couple would you like to see in their own spin-off? Sound off your thoughts in the comment below