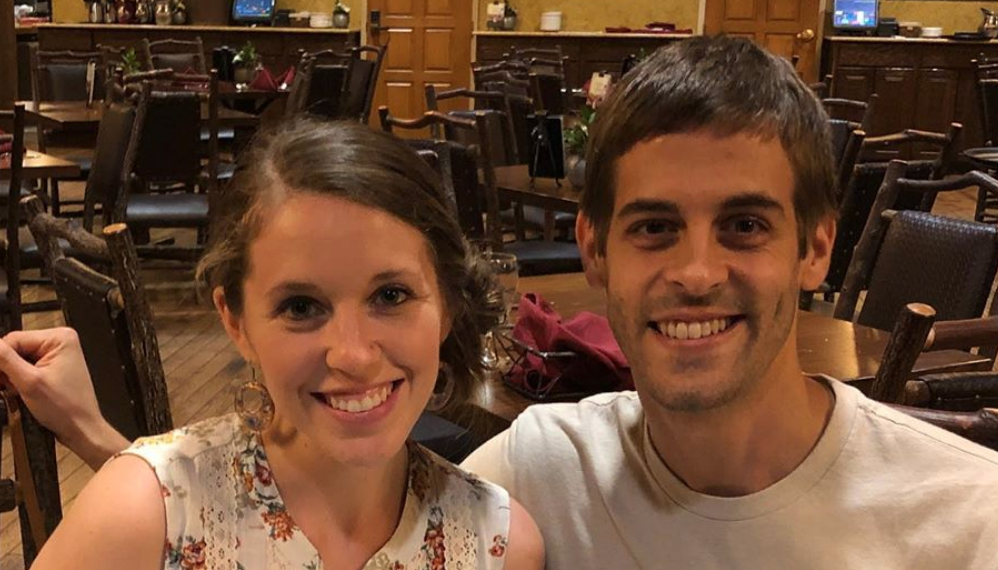 As TV Shows Ace reported, Derick Dillard was recently interviewed. Katie Joy of Without a Crystal Ball on YouTube reached out to him. Then, Derick shared all kinds of information about himself, Jill Dillard, and the Duggar family. In Katie’s video, a lot of details are made public. Some of the details include things that Derick has mentioned before. But, some of the information is brand new.

Derick talked about everything from courtships to the control the family has over him and Jill. He also talked about modesty, alcohol, and more. The interview gives a lot of insight into what things are really like for the Counting On family. There’s one thing in the interview that especially shocks Duggar fans though.

Derick and Jill have left the IBLP

First, it’s important to know what the IBLP is. IBLP stands for the Institute of Basic Life Principles. It’s a super conservative religious organization. Jim Bob and Michelle Duggar have followed it for a while now. And, it’s likely making an impact on how they raise and teach their children. As fans know, the family follows very strict guidelines.

Well, Derick and Jill have left the IBLP. It’s not clear when this happened. But, he tells Katie about leaving the IBLP. Derick says that he doesn’t agree with the rules of the organization. He feels that the rules are “problematic.”

In the interview, he mentions that he doesn’t see anything wrong with girls wearing pants, having piercings, or getting their hair cut short. Jill has done all three of these things since marrying Derick. So, that’s one sign he’s abandoned the IBLP.

As far as we know, Derick and Jill are the only Duggars who have left the IBLP. None of the other family members have publicly announced that they left. Derick and Jill are the most outspoken of all the Duggars when it comes to this sort of thing. So, it doesn’t seem likely that anyone else would publicly announce that they’re leaving the religion.

And, it’s worth noting that Jill and Derick are still religious. They just don’t believe the same exact things as Jill’s family. Perhaps some of the other Duggar kids are starting to break away from the IBLP too. But, we’ll only find out if that share that publicly.

What do you think of Jill and Derick leaving the IBLP? Share your thoughts below.