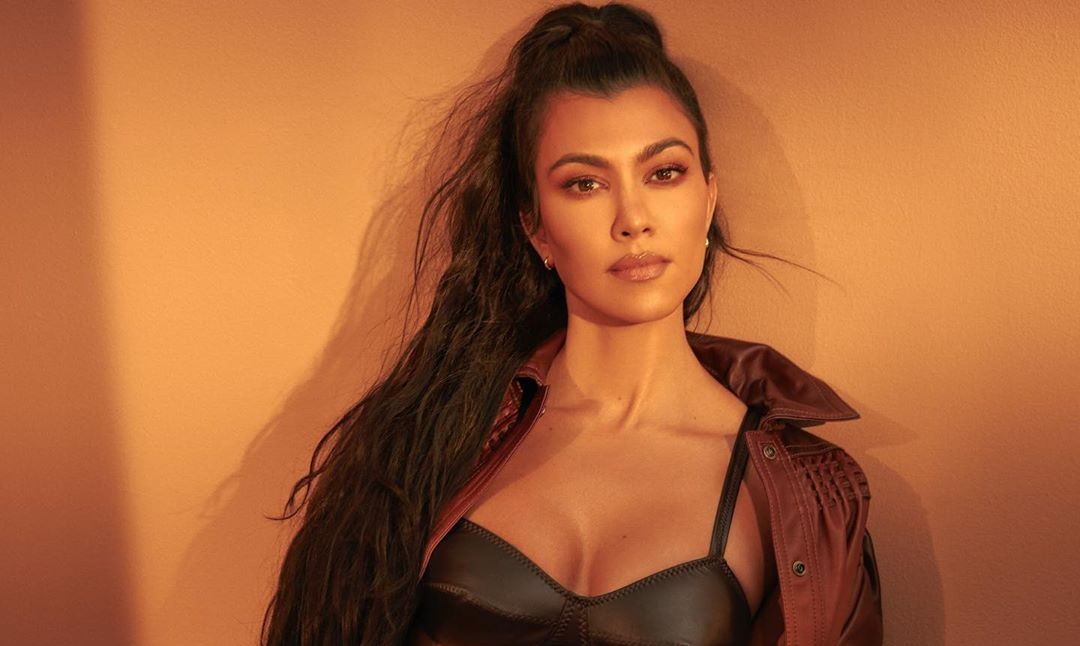 Has Kourtney Kardashian made the decision to quit KUWTK?

Kourtney Kardashian confirms that she quit KUWTK on Twitter hours ago.

Four hours ago a Twitter user named Gracie tagged Kourtney Kardashian and expressed her frustration with the reality TV star.

“@kourtneykardash just needs to quit the damn show! I’m over her not wanting to film.” The individual penned.

Kourtney Kardashian almost immediately responded to the request for her to quit KUWTK.

“I did. Bye.” She said in response shortly after.

How do KUWTK fans feel about the reality TV star’s decision?

In just four hours… Kourtney Kardashian’s tweet of her decision to quit KUWTK accumulated 2,000 retweets, just shy of 20,000 likes, and nearly 1,000 responses. While many of fans of the series have expressed frustration with the reality TV star… Her social media followers seem to have very different opinions.

Never. They actually don’t see where my hurt comes from. https://t.co/C4JF2qnzGX

Her followers had pretty mixed responses to the news. Some, who were clearly fans of Kourtney Kardashian, were sad. They did not want her to leave the show. Others, however, were happy. Not because they wanted to watch the show without her, however. They were happy because they believed the decision would be best for her mental health.

Here were some of the responses from her Twitter followers regarding the news:

While most of Kourtney Kardashian’s fans and followers were upset to learn of her decision to quit KUWTK, they seemed to understand. They understood that she needed to do what was best for her. Overall, most of her fans just wished her the best with whatever the future held.

The season premier of season 18 airs tonight on E! These first two episodes are hard for me to watch but it is in our darker moments that the growth happens. I finally had the courage to change what was no longer bringing me happiness and putting my time and energy into that which is. Choose happiness! 🙏🏼✨