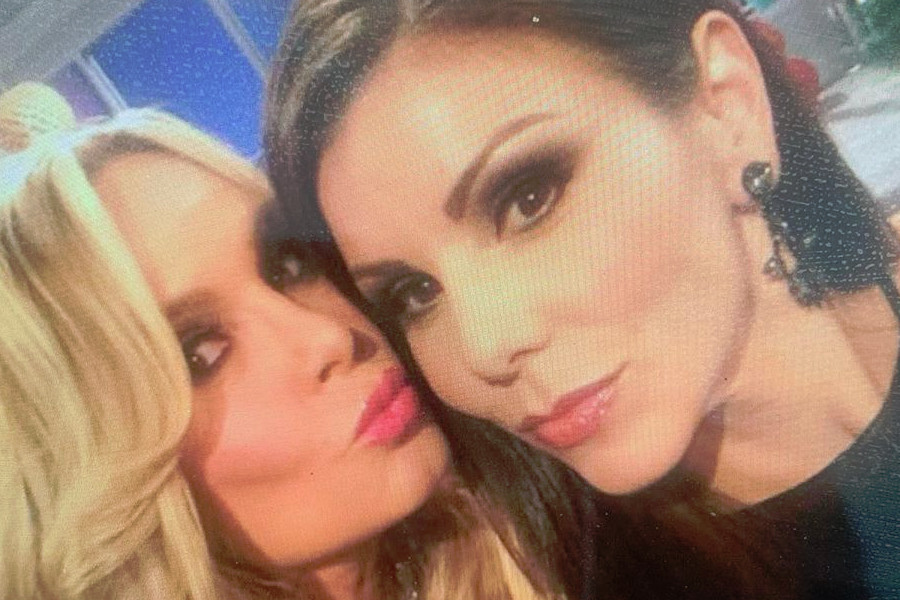 It’s been nearly two months since Tamra Judge announced her departure from The Real Housewives of Orange County. The reality star followed Vicki Gunvalson out the door of the original Real Housewives franchise.

It seems that Tamra agrees that the show is not what it once was. However, she feels the show went ‘downhill’ several seasons ago. According to Tamra, the show was never the same after friend and co-star Heather Dubrow left after Season 11. She says,

I always thought that Heather was good TV. I think ever since they got rid of her I feel like it went downhill a little bit.”

Tamra Reveals Which Co-Stars She’s Still In Touch With

Even though they are no longer on RHOC, Tamra and Vicki remain close friends. TV Shows Ace reported that they were working on a new show together before the coronavirus crisis shut down production across all networks.

It was during Vicki’s Whoop It Up With Vicki podcast that the friend dished on which former co-stars they still speak to. It’s safe to say that Vicki does not speak to Braunwyn nor does Tamra talk to RHOC rival Gretchen Rossi.

However, they both still speak to Heather, although Vicki says it’s been a while for her. Tamra also texts with RHOC alum Meghan King Edmonds. Vicki is still friends with fellow OG of the OC, Jeana Keough.

During the podcast, Vicki and Tamra said that they talk to Shannon Beador “all the time.” However, the podcast was likely taped before they unfollowed Shannon on social media after she renewed her friendship with RHOC’s Kelly Dodd.

The Real Housewives of Orange County Season 15 will likely be in 2021 as production stops filming. Stars Braunwyn and Kelly both shared behind-the-scenes photos from filming the show.

Due to coronavirus, Bravo is not filming any shows at the moment. Host Andy Cohen recently announced that he has been infected. It’s likely that he won’t be the last Bravo personality to contract the viral infection.

There is no word when RHOC will resume filming, but you can enjoy this clip of “Cakegate” from Season 7 of The Real Housewives of Orange County.

Check back with TV Shows Ace for news about when your favorite shows will be back filming.