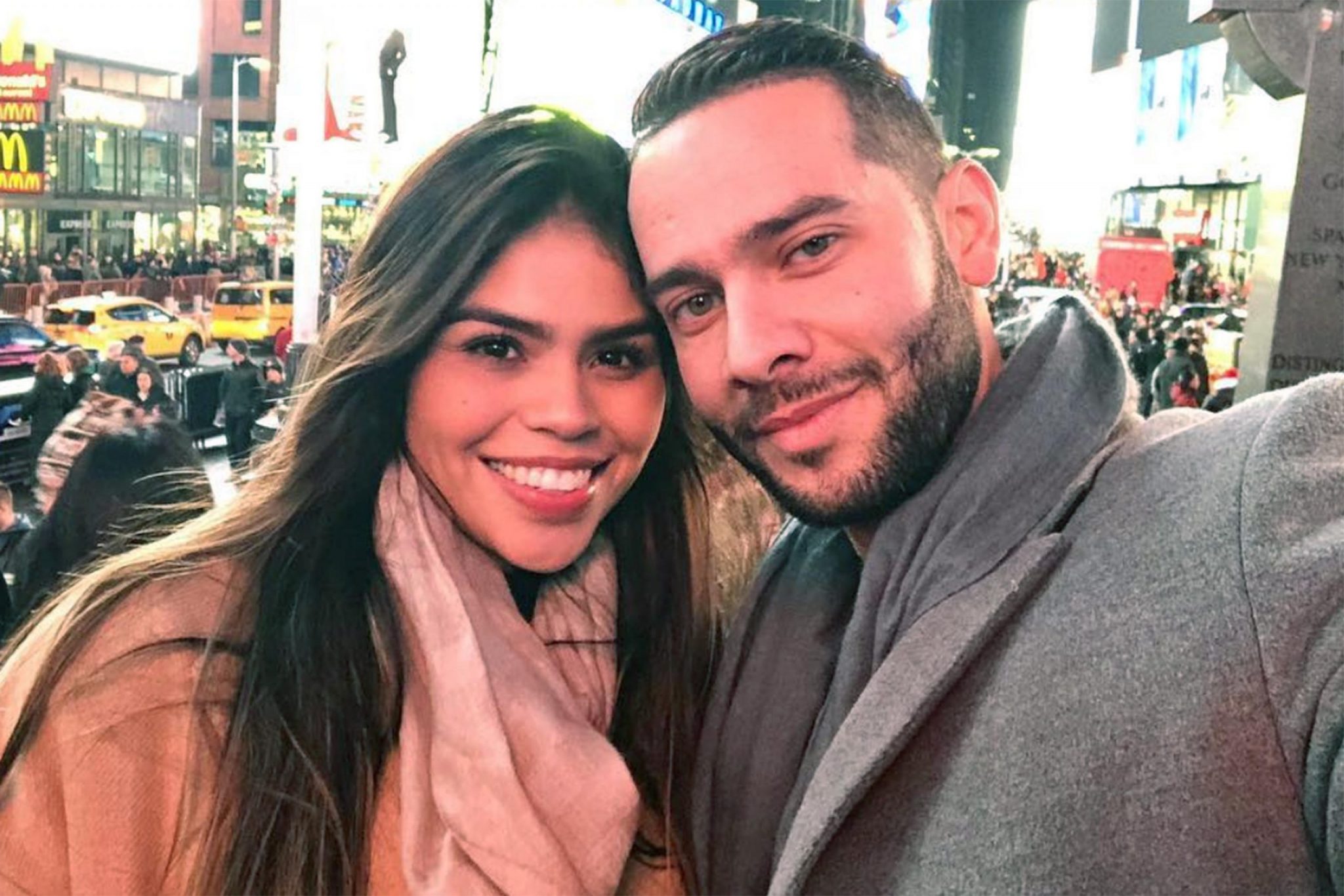 Some relationships just weren’t meant to be. “Officially single!” announced Fernanda Flores. Her marriage to Jonathan Rivera, the fan-favorite couple from season 6 of TLC’s 90 Day Fiance, is officially over.

On Monday, March 16, Flores announced that her divorce from Rivera has been finalized. This news comes more than a year after the couple announced their separation.

Officially single! By forgiving and closing chapters you open your heart to more blessings to come in your way. . . . . I can’t thank you enough to all my followers, friends and family for all your love and support in all this journey. This isn’t a failure, this is a win! Excited to see what God has planned for me.✨ . . . Oficialmente soltera! Perdonando y cerrando ciclos abres paso en tu corazón para más bendiciones. . . . No tengo palabras para agradecerte a todos mis seguidores, familia y amigos por todo su amor y apoyo en esta experiencia de mi vida. Estoy muy emocionada para averiguar qué tiene dios planeado para mi.✨

“By forgiving and closing chapters you open your heart to more blessings to come in your way,” said Flores, 21, in an Instagram post announcing the divorce. “I can’t thank you enough to all my followers, friends and family for all your love and support in all this journey. This isn’t a failure, this is a win! Excited to see what God has planned for me.”

“I promise you, I didn’t give up,” said Rivera, 33, when the couple announced their separation back in early 2019. She went on to say, “I gave 110 percent to my marriage. I reached a point where I said, ‘I have to love myself just as much.'”

The 90 Day Fiance Season 6 Tell-All Reunion aired in January of 2019 before the couple had announced their separation. Rumors flew, as Flores made her Instagram account private, and there were reports that the couple had spent New Year’s Eve apart. Of course, it didn’t take long for the former couple to announce their separation.

“Every marriage has its problems. Every relationship has its issues,” Rivera shared during an Instagram Live feed, though he skirted around sharing any specific details.

“Fernanda and I will remain friends,” he continued. “I think you give everything in a relationship – in a marriage – that you can. I will give everything I can to the next person in my life.”

A man is not a necessity

No word about remaining friends on Flores’ Instagram post, however, only a gleeful smile and words about what the future has in store for her. “Cheers to close that chapter,” she captioned one picture. In another video, she wrote, “Freedom and a new hairstyle feels good!” She also captioned a TikTok video, “A man is not a necessity,” quoting the iconic Cher line.

Fans will probably never find out exactly why the couple decided to divorce. On the subject, 90 Day Fiance star Flores only noted that “tv is not reality, just saying.” Indeed it’s not, and though they seemed to be a great match on the reality show, we’ll never know what happened once the cameras were turned off.