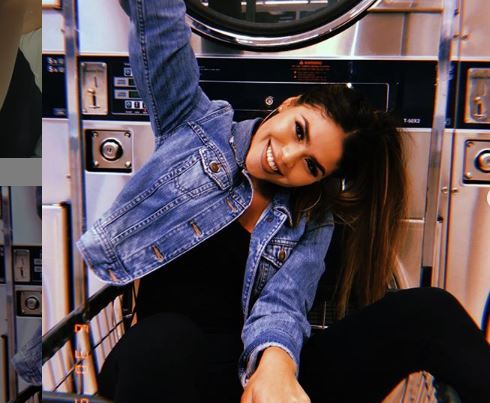 90 Day Fiance stars Fernanda Flores and Jonathan Rivera have called it quits. Jonathan has been putting out statements about the fact that they were over. Now Fernanda is back on her Instagram and sharing. The quotes she is putting up seem to be about her split.

Fernanda is back again

Now, Fernanda is back again on Instagram. Her first post back said “Some of the kindest souls I know have lived in a world that was not so kind to them. Some of the best human beings I know, have been through so much at the hands of others, and the will still love deeply, they still care. Sometimes, it’s people who have been hurt the most, who refuse to be hardened in this world, because they would never want to make another person feel the same way they themselves have felt.”

It does sound like she has some people who are helping her through this rough time. After that, she shared a few other posts. One talked about how she likes riding horses. Fernanda of 90 Day Fiance also shared a post saying, “She became silent. There is no longer any words to describe the absence of emotion within her heart. She went from arguing to be upset, now feeling nothing at all.

What happened with this 90 Day Fiance couple?

The post below shows that at one time this 90 Day Fiance couple was sure things would work. They fell in love and got married, but it didn’t work out.

Jonathan also shared his thoughts on why things didn’t work out for them. He actually says that all relationships have problems. Jonathan shared that it all went down fast. The thing is he was committed to making the marriage work. He also said, “I promise you, I didn’t give up. I gave 110 percent to my marriage. I reached a point where I said, ‘I have to love myself just as much.”

Are you shocked by the fact that Fernanda Flores and Jonathan Rivera are over? Share your thoughts in the comments and don’t miss 90 Day Fiance when it returns to TLC with new episodes.