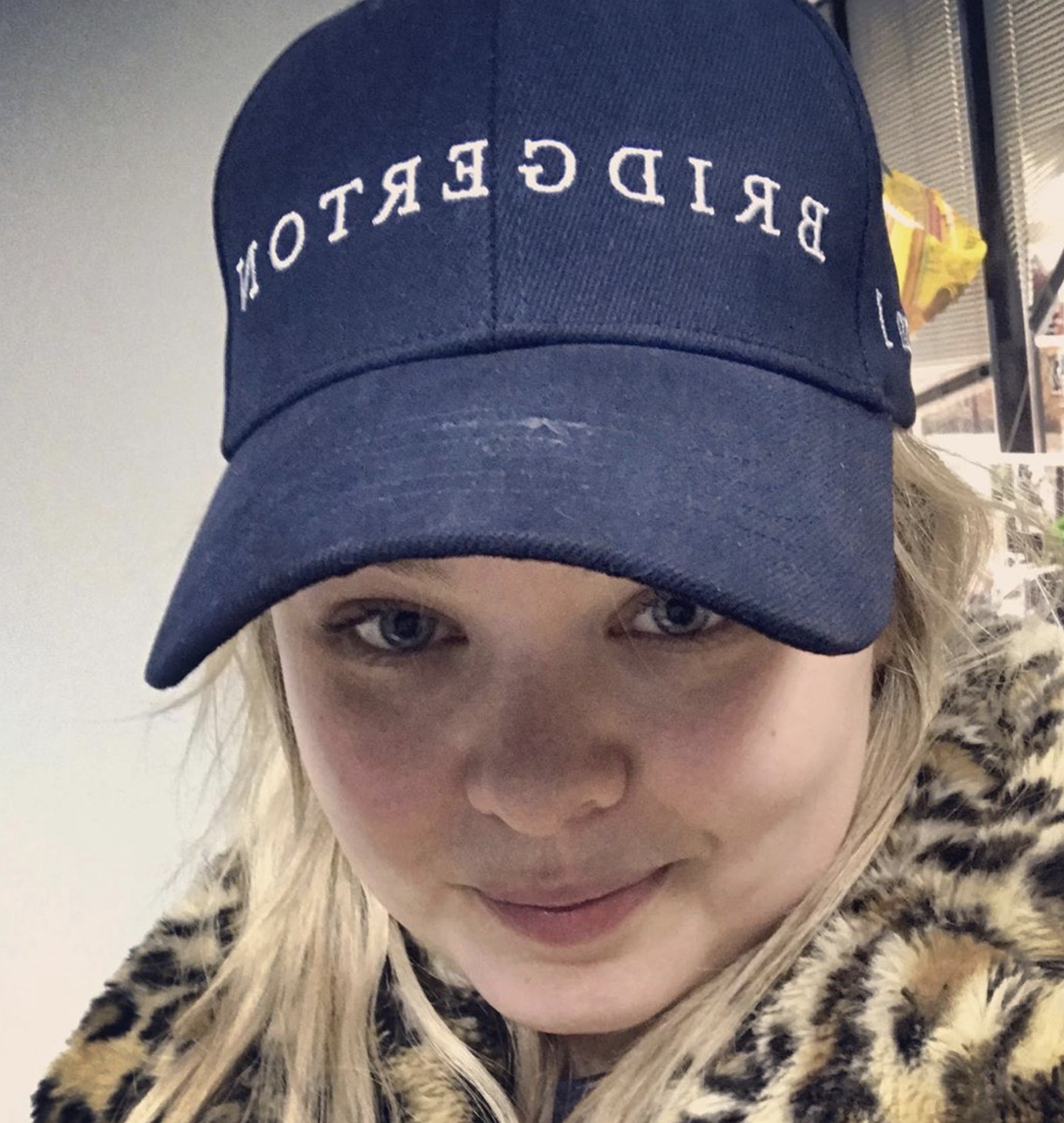 Fans who are anticipating Shondaland’s Bridgerton can already get excited. The still unaired Netflix series is already reported to be renewed for Season 2. But, when will the streaming service drop Season 1? Here is the latest information.

Fans of Julia Quinn’s New York Time’s bestselling series, Bridgerton, are getting excited for Netflix to announce when they will drop the first season. Likewise, they want to know if Shondaland plans on filming more. It certainly sounds like it.

According to What’s On Netflix, the series has been renewed for Season 2. Although Shondaland has said nothing about extending the series, they cite the production schedule on Production Weekly as evidence that the series will continue on to the next season.

The first season will tell the love story of Daphne Bridgerton, portrayed by Phoebe Dynevor (Younger) and Simon Bassett, the Duke of Hastings played by Regé-Jean Page (Roots). This is from the book, The Duke and I. The second season will likely follow the books. If that is the case, it would be based on the book The Viscount Who Loved Me. This is Anthony Bridgerton’s love story that has a bit of a Taming Of The Shrew twist. Anthony is played by Jonathan Bailey (Broadchurch), but we do not know who who will portray and cantankerous Kate Sheffield.

One thing for sure is that there will surely be an intense game of croquet! This cast really seems to like each other and seem to have really bonded over the long filming schedule. That is a good thing, as there are a total of eight Bridgerton books. We can safely assume that they will film all eight seasons, but we don’t know much else. Although fans have taken distant photos from their outdoor filming in places like Bath, England, Shondaland will not allow the cast to share photos of themselves dressed up in Regency hair and clothing.

As TV Shows Ace has previously reported, Bridgerton book author Julia Quinn has visited filming on several occasions, but could not share photos of the cast in full gear. Nor could she share any information on the series timeline. But, she did share that fans will need to watch the series once for the story and a second time to admire the costumes and general splendor.

Also, miss these cool dudes already!!! Ya’ll ain’t ready for their awesomeness to come at you on @netflix So get ready! . . . #Bridgerton #peneloise4eva #featheringtons4eva #feathertingtonsisters

It has been weeks now since Shondaland’s Bridgerton wrapped filming. The cast has posted plenty of social media photos from the wrap celebration. But, now the question is when will enthusiastic Regency romance fans finally see the series? As TV Shows Ace has previously reported, Shondaland has been super secretive about releasing any information around the series.

Yet, on March 13, Netflix stopped all production of their scripted shows, due to caution around the coronavirus. This will certainly delay the necessary post production needed before they can release the series. Like everything now, fans need to be patient. Everything is in a standstill during this pandemic.

So, Bridgerton fans, are you getting excited about the new Shondaland series? Who is your favorite Bridgerton? Be sure to come back to TV Shows Ace for the latest series news. Netflix intends to drop Bridgerton sometime in 2020.