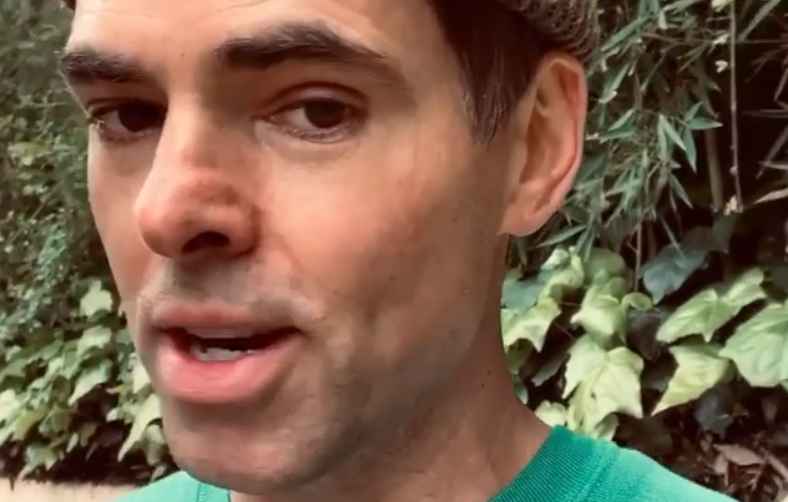 Jason Thompson plays the role of Billy Abbott in The Young and the Restless. He recently opened up about his character’s infuriating behavior.

As reported by Soap Opera Digest, Jason Thompson opened up about his character’s infuriating behavior, saying it has been an interesting ride for him as an actor. He admitted that he does feel a sense of responsibility, as do the writers. He says it is necessary to reveal there is an evolution going on with Billy on The Young and the Restless. Jason said that, unfortunately, it is not always entertaining to see the same thing happen over and over again.

Thompson continued by saying Billy is “going through this stuff” so he can get to a place that makes sense to him. Jason said this is not a short story and that it will obviously take some time. It is hard to do, due to a lot of “self-acknowledgment and work.”

Jason pointed out that this is the beauty of the medium Y&R is in. Things can unravel a little more slowly. However, he did say he gained a lot more clarity about his character’s plight recently after having an evening all to himself.

The only way to 🛑 Covid-19 is to 🛑 passing it. Self isolation is key. Please do the right thing, we’re in it together. Take care of yourself, your loved ones, friends and neighbors. And by doing that, you help save the lives of people you will never meet. Our communities need you to do the right thing. And if we do, we’ll be back sooner than later. ♥️

Jason Thompson catches up on Young and the Restless episodes

Thompson said his wife was sick in bed and the kids were fast asleep. For the first time in a long time, he didn’t need to work the next day and had no lines to learn. Jason decided to sit down and watch several of the episodes of The Young and the Restless shot months ago.

By doing this he got to see how Billy’s story really plays out. While he normally sees things through Billy’s perspective, this time he got to see what showrunners are trying to say about Billy, as seen through Victoria’s story. Jason said he could see things from both sides which offered him an interesting point of view.

What really hit Jason was the fact that Billy is really trying. While he isn’t great at it, he said Billy is not scared of trying and he appreciates that about his character. While Billy isn’t always the “most elegant guy,” he is trying.

Thompson went on to say the story is keeping him on his toes. He said it makes him think, and thinking about it also helps him in his personal life. Jason said it is all about being able to hear and see things differently.

Jason said each day he has his ear open for “Billy-isms” and little quotes that he can use while trying to understand his character. He said that part of the experience has been a lot of fun for him.

Will Billy ever find himself?

Keep watching The Young and the Restless weekdays on the CBS network to keep up with Billy’s progress.