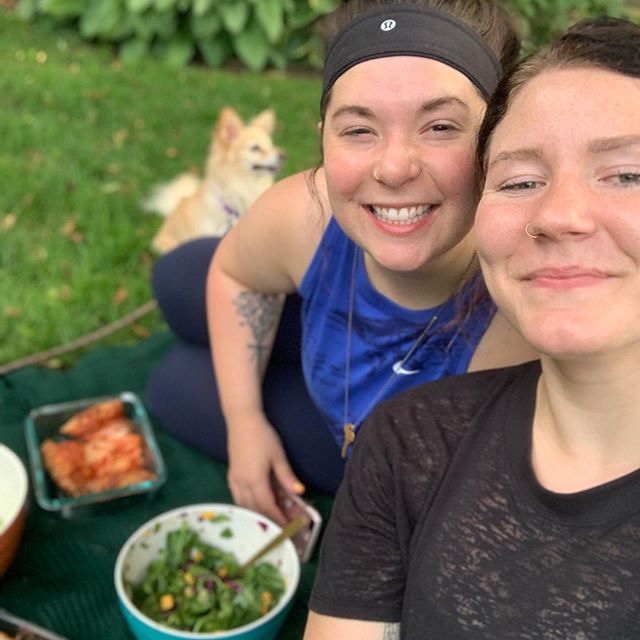 CheatSheet reports that Mariah and Meri Brown argued while the Sister Wives were in Chicago visiting Mariah and her fiancée, Audrey Kriss.

Meri Brown is Kody’s first wife. Mariah is the only child between the two. Described as strained, the mother/daughter relationship between Meri and Mariah has been that way for some time.  The tension between the two can be a culmination of things. Mariah came out as gay in 2017. Almost simultaneously, the Browns were navigating the stress of Meri’s online (catfish) relationship coming to light.

The Tale of Two Parties

There is an awkward silence as Mariah admitted that it would be weird. It seems that the only reluctancy from Mariah is on the premise that she and Audrey don’t have plans to have a wedding any time soon.

The Wives Chime In

What’s most perplexing about this situation is that Audrey was quoted at the Women’s March to say, “Any excuse to is a good excuse to have two parties.” Robyn Brown rationalized Meri’s second engagement party by saying, “This is why it’s okay. Because there’s two brides!” Christine and Janelle were also present and agreed with Robyn. Does Robyn know Kody’s plans back home?

Eventually, while speaking to Sister Wives producers, it appeared that Mariah was coming around. Meri told producers, “Mariah is softening on this. The fact that she called it cute…that’s very cool.”

There’s some speculation that the source of contention may have come from Meri wanting to host the second engagement party at her bed and breakfast, Lizzie’s Heritage Inn. However, Sister Wives producers later caught Mariah praising her mother’s business.

As Meri’s only biological child, her desire to be involved in Mariah’s nuptial events is to be expected. However, coming from such a large family, fans could speculate that maybe Mariah doesn’t want so much attention. Mariah has 14 half-siblings and three step-siblings.  Only time will give resolution to the tale of two parties.

Don’t miss the new episodes of Sister Wives on TLC on Sunday nights.

‘Love Island USA’: Aimee Flores Refuses To Give Her Cookie To Any Man
‘MBFFL’ Fans STUNNED By Whitney’s New Man, Accuse Her Of ‘Hiring’ Boyfriends
Tori Roloff Gives EXCITING Update On Lilah Ray’s Eye Condition
What Is Former ‘Counting On’ Stars Josh & Anna Duggar’s Net Worth?
‘The Bold & The Beautiful’ Spoilers, July 26-30, 2021: Finn Gets A Family