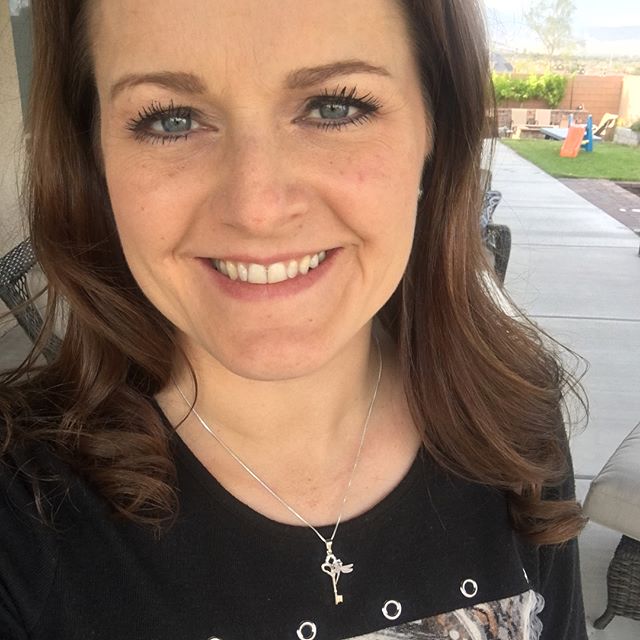 Tensions rise in the Brown households in this season of Sister Wives. Cheat Sheet reports that fourth wife, Robyn Brown and Kody Brown are struggling in their marriage. This isn’t the first mention of trouble in Brown family paradise.

The Root Of It All

Cheat Sheet continues to report that the arguments between Robyn and Kody Brown began to cause their children to worry. All of the tension arose out of the family’s move from Flagstaff to their land in Coyote Pass, Arizona.  Robyn wasn’t sure whether to rent or buy next, while Kody stood firm that buying was the only option.

I took a chance and ran to @sutcliffefloral early in the morning in my yoga pants and yesterday’s makeup (something I never do) to get some birthday flowers for someone special. They were so wonderful and quickly put together this beautiful bouquet for me- and never lifted an eyebrow at my unkempt appearance. Thank you ladies! I will be a repeat customer. 💐

Things only got more dramatic when Robyn went out of town with her sister wives  Meri, Janelle, and Christine. TLC filmed Kody wondering if he should put an offer on a house while Robyn was out of town. Kody was quoted, “And if I was a stinker, I’d just go make an offer on house. While she’s out of town, yes.” However, he went on to clarify, “But that would be a… that would be a dirty little thing. I still need to convince her to be a partner with me on this.”

Meanwhile, Robyn opens up to the sister wives saying, “I’m just starting to get desperate because I really just don’t want to buy. If we buy a house, then it will delay everything we have planned for the property.”

What’s On The Horizon?

The last time I was at the Grand Canyon Aurora was 6 months old and still my breast buddy. Hehe! This summer flew by and I didn’t get to do much with my kiddos because of all that had to get done for the move so I was happy that we were able to go together. I have the most beautiful children. (Yes I am bragging). These are some of my favorite photos from our little trip. #grandcanyon #ilovebeingamom #awondefullife #godmakessomecoolthings

While Christine told Sister Wives producers, “Kody and Robyn aren’t doing super great,” Robyn has said, “I just want to scream every time I think about it.” Robyn goes on to say, “This is something that we’re fighting about every single day.”

Even more concerning is Robyn saying, ” I just feel so unsafe right now with the house, and not knowing where I’m going to live next, and having so many arguments with Kody about whether or not to buy.” CheatSheet describes Robyn as seeming defeated and miserable.

Through all of this, Robyn makes it abundantly clear that her children are her number 1 priority. “I have kids melting down at home. They need me”. While Kody says, “We just told Robyn’s kids that we have to move out of this house in two months. Well, now it’s down to seven weeks.” The kids have input in this situation as written about here.