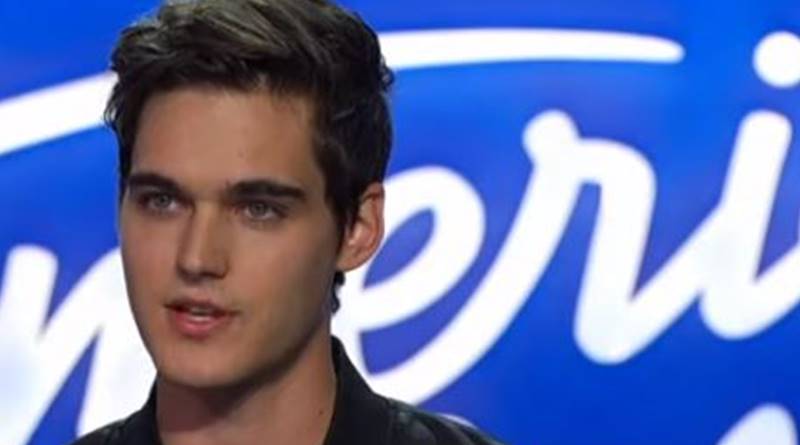 American Idol 2020 spoilers already emerged, and this year, there’s a lot of interest in Nick Merico. Last year, he made it through to Hollywood and then withdrew for personal reasons. Now he’s back again for a second chance, alongside some other previous contestants. But, his leaving last year “triggers’ Kay Perry who warns him not to try “ghosting” them again. So, how far does he go this time around? Warning – This article contains spoilers.

American Idol spoilers might be inaccurate this early, but not for Nick Merico

Spoilers emerge every year, but this early in the season, some of the finer details may end up inaccurate. So, it’s worth noting the potential for error. But with Nick Merico, they seem quite consistent already. TV Shows Ace reported that he made it to the Top 40.

However, we also noted that the Idol Pad had former contestant Margie Mays as making it to the Top 40 alongside Travis Finlay, Genavieve Linkowski, and Nick. But later finalized, the list of Top 40 contestants didn’t include Margie. However, so far, Nick consistently turns up in these spoilers. So, they might be a bit more reliable with regards to him in this year’s American Idol.

When Nick returned this year, brimful of cocky arrogance, some fans instantly hated on him. But Katy looked particularly unimpressed and sounded openly hostile. First, she mocked him for coming back “on his knees” to plead for a second chance. In fact, she said that he “ghosted” them and warned him not to do it again. Actually, that kind of thing really “triggers” her.

Nick sang You Say by Lauren Daigle. Luke put in, “You’re still dreaming you can sing,” which could be taken almost any way. Meanwhile, Katy enjoyed some of his performance. However, she said that she’s “got this feeling that he thinks he’s too good for [them].”Ouch! Then American Idol judge Lionel Ritchie put the boot in. He said, “Nick, we have a problem and its a big problem.” Then he added, “honestly, I don’t like you.” Much like Katy, he doesn’t like his “attitude.”

Two judges don’t like Nick Merico, so how for does he go?

While they sent him through to Hollywood, as Luke felt he’s got talent, it doesn’t sound like he’ll do well. But new spoilers from Idol Pad indicate that he made it through the Top 40 onto the Top 20 list. In fact, it looks like at that point, he’s the sole remaining previous contestant.

It seems odd, but perhaps he worked on his ego as Lionel suggested and became teachable. Or, here’s another possibility. Are the judges making him a villain to crank up interest in Nick Merico? It’s quite possible, as this works in other reality TV shows, so why not in American idol? What do you think? Sound off your thoughts in the comments below.

Remember to check back with TV Shows Ace often for more news and spoilers about American Idol 2020.