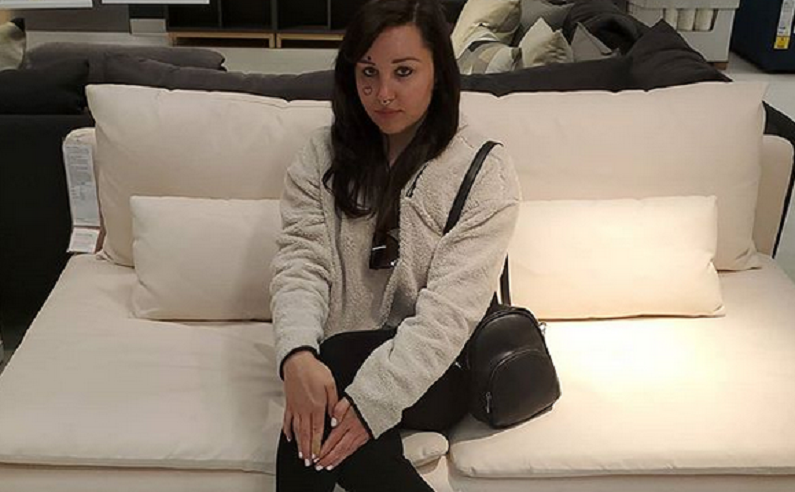 Amanda Bynes reunited with her ex-fiancé Paul Michael and announced that she’s pregnant with her first child. This comes after the couple ended their engagement earlier this month. TV Shows Ace revealed that the reason why Amanda ended her engagement is because she couldn’t receive her mother’s consent. Her mom, Lynn Bynes, is her conservator, which means that Amanda can’t make life decisions on her own.

But that may change since there’s a child involved. On Tuesday, March 17, Amanda took to Instagram to share the shocking news to her followers. Then, she immediately deleted the post. Her fiancé, Paul Michael, confirmed the news on his respective Instagram post and also deleted it. Read on to learn all that’s going on in Amanda’s life.

As per Yahoo! Entertainment, Amanda Bynes and Paul Michael have reunited since ending their brief engagement earlier this month. Paul shared a series of slideshows on his Instagram page, which includes a photo of himself with the former child star and an ultrasound with Amanda’s name on it. The post has since been removed. The actress previously announced her pregnancy on her own Instagram account and then deleted the post.

This baby news comes after the couple called off their engagement. According to People, Amanda and Michael ended their relationship just three weeks after she announced their engagement on Valentine’s Day. They have since reconciled, if their Instagram posts are any hint. Amanda confirmed they were back together by sharing a selfie, similar to the one Paul used to announce the baby news.

Paul Michael confirmed to Page Six that he’s still engaged to Amanda Bynes. On the same day he announced the baby news, he revealed that they’re still engaged despite the reports. He claims that someone “hacked” their respective Instagram accounts and deleted their photos. He also blames that person for causing the rumors to swirl.

“Both of our instas got hacked and someone deleted our pictures and sent dms [direct messages] saying we broke up,” Paul explained. “We never broke up and weren’t able to log into our instagrams until last night.”

He was asked whey someone would delete their photos. Paul responded, “Assumably to make it seem like we broke up.” He stated that he’s dated the She’s the Man star for six months and they have not ended their relationship. He also denied the rumors that Amanda was ordered to a psychiatric facility. He explained that the 33-year-old has been dealing with a lot of “trauma from her childhood.”

Amanda suffered from anxiety, which caused her to drop out of school. She was studying fashion design at the Fashion Institute of Design & Merchandising in Los Angeles. After she dropped out, Paul revealed that the judge ordered Amanda to enter a “residential treatment” to work on her anxiety.

He claims that they attend outpatient group therapy and trauma therapy every day, which Amanda previously claimed costs $5,200 per month. In his interview with Page Six, Paul revealed that Amanda has plans to return to school to earn her Bachelor’s Degree. She currently has an Associate of Art degree from the school. Aside from the “anxiety and trauma,” he claims that his fiancée is doing “really well.”

Check back with TV Shows Ace for the latest news on Amanda Bynes.