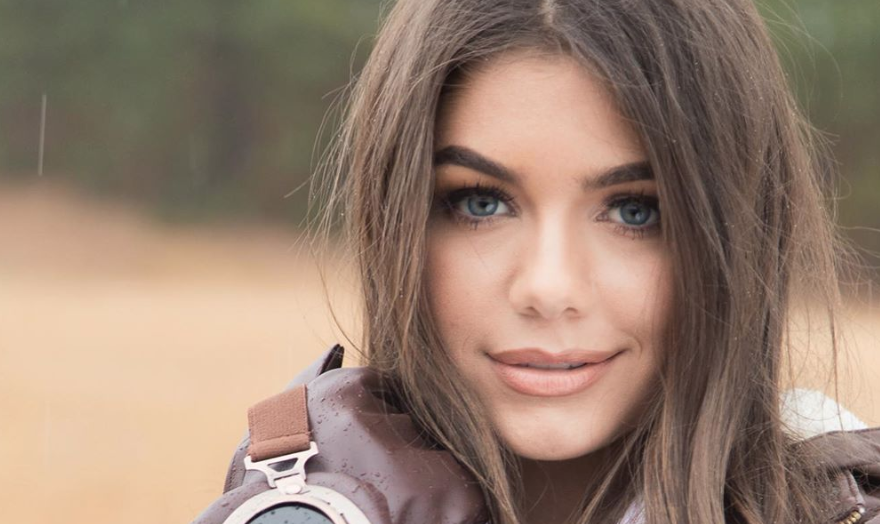 The Bachelorette for this season has already been chosen, but that doesn’t mean cast members and fans aren’t thinking ahead to the future. Hannah Ann is talking about whether she would ever take on the role.

Hannah Ann on ‘The Bachelorette’

The entire Bachelor Nation has made it pretty clear they would be okay with Hannah Ann as the next Bachelorette. This next season is already taken care of, so there is a chance that Hannah could find love before she ever gets her chance to be the star of the show. However, according to Showbiz CheatSheet, she’s not opposed to the idea.

“I’m still healing. Our breakup was five weeks ago,” Hannah initially said when asked about The Bachelorette. “I’m continuing to just move forward and think positive. But I would never say never.”

How great is that? Hannah would make an awesome Bachelorette. It’s a good thing she wasn’t chosen this year though because it really was too soon. Nobody can get over a fiance in just five weeks. Even the producers noted that they made this decision on purpose.

CHOOSE JOY 😊 There’s joy inside all of us, we just have to tap into it. Joy causes us to be strong and to overcome. No matter how discouraged you feel, there’s always something we can be grateful for. Choosing to let gratitude be my attitude and joy be my strength everyday. Hope everyone is staying safe and healthy! 🙏🏼✨

Why not this time?

“I think with Hannah Ann, it was just too soon,” the executive producer said. “Hannah Ann displayed such a strength, not that that means she can’t be the Bachelorette. But some of those words would have felt weird if it was like, ‘Ok, now I’m ready to go and meet these five guys.’”

It is great that they can acknowledge she is strong but maybe not ready for the role yet. That prevents future breakups because her heart wasn’t ready. Maybe they should’ve followed the same strat with Peter Weber this season. He seemed pretty passionate about Hannah Brown and apparently even had to contact her again once he was already engaged.

They went on to discuss how they didn’t take their own advice when it came to Becca Kufrin. They note that maybe it was too soon for her too, however, luckily it worked out and she found someone on her season. While that could happen for Hannah now, it’s better safe than sorry.

“We did do that with Becca [Kufrin], though I think Becca and Arie broke up a little bit earlier. This was probably just too soon. But as we saw with Clare and with other people too, this doesn’t mean this is your one shot with Bachelorette. Also, Clare just felt too good to pass up.”

Would you like to see Hannah Ann as the next Bachelorette? Did you want her cast this season or was it too soon? Let us know what you think in the comments below. Be sure to stay tuned for news on all of your favorite Bachelor Nation cast members.

Will There Be ‘When Calls The Heart’ 2021 Christmas Movie?
Katie Morton Admits Mixed Feelings About Colton Underwood Coming Out
Maddie Brown Brush Gets Relatable About Cooking & Groceries
‘Days Of Our Lives’ EXCITING Comings & Goings: Johnny DiMera All Grown Up – Rex Brady Back
Adam & Danielle Busby DRAGGED For Getting ANOTHER Designer Dog