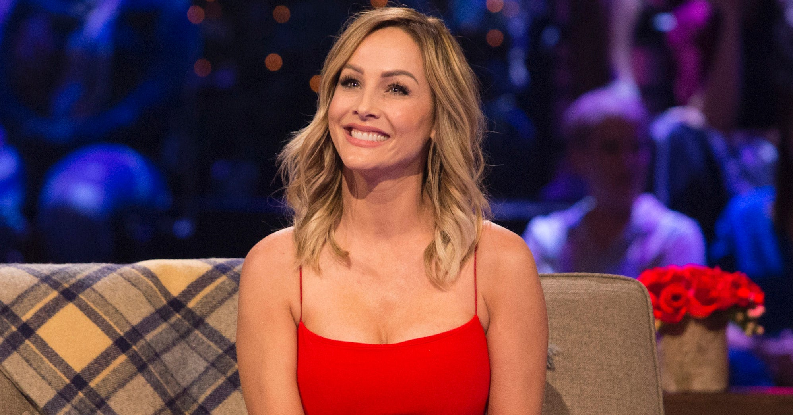 Bachelor Nation wants ABC to cast age-appropriate men for Clare Crawley’s Bachelorette season. The official cast has been revealed and fans are not happy. Only eight of the contestants are in their 30s. The rest of the men are in their 20s, which is much too young for Clare.

This sounds all too familiar. The Bachelor 2020 received backlash after viewers complained that most of the women were too young for 28-year-old commercial pilot Peter Weber. An ABC executive producer said he would reconsider the age requirements for contestants in future seasons. He has plenty of time since The Bachelorette 2020 won’t air until May.

But nothing has changed. The ages, hometowns, and names of the contestants have been revealed and Bachelor Nation is frustrated. The men who will be competing for Clare’s heart will be significantly younger than her, as per Yahoo! Entertainment.

“So many contestants are a lot younger than her,” one fan exclaimed.

“It is not necessarily a bad thing but I would have thought only a few would be, not the majority,” another fan added.

But for Clare herself, age is nothing but a number. She admitted that she loves to date her share of younger men. Clare doesn’t have a certain age on her mind. She wants to be open to finding the love of her life.

“It’s more, if they go out of their way for me, if they make me feel special,” she revealed on Good Morning America.

Will The Bachelorette 2020 get cancelled?

It’s not looking good for the show and for Bachelor Nation. Production has been halted amid the coronavirus outbreak. Host Chris Harrison hinted that Clare Crawley’s season could get cancelled if things continue to get worse. Normally, The Bachelorette season starts right after The Bachelor ends. But that’s not the case this year due to the rampant health concerns.

A spokesperson for Warner Bros. revealed that they’re halting production. Chris Harrison also addressed the news, revealing that they will reassess production after the two-week period to see how they will more forward. He also hinted that there is chance that Clare’s season could get cancelled, as per Cosmopolitan.

“To my friend Clare, you’re still my Bachelorette, and hopefully we’re still going to have the opportunity to help you find love and make this work,” he said in his Instagram video.

Clare remains positive despite the disappointing news. In her Instagram post, she called her season the “most dramatic season ever.” She also exclaimed that her heart is already “so full from all the love and support” and she’s “excited for my journey to begin.” She said that she can wait a little longer to find love.

What are your thoughts? Do you agree with Bachelor Nation that Clare Crawley’s season should have more age-appropriate men? Sound off below in the comments section.

Check back with TV Shows Ace for the latest new on The Bachelorette 2020.