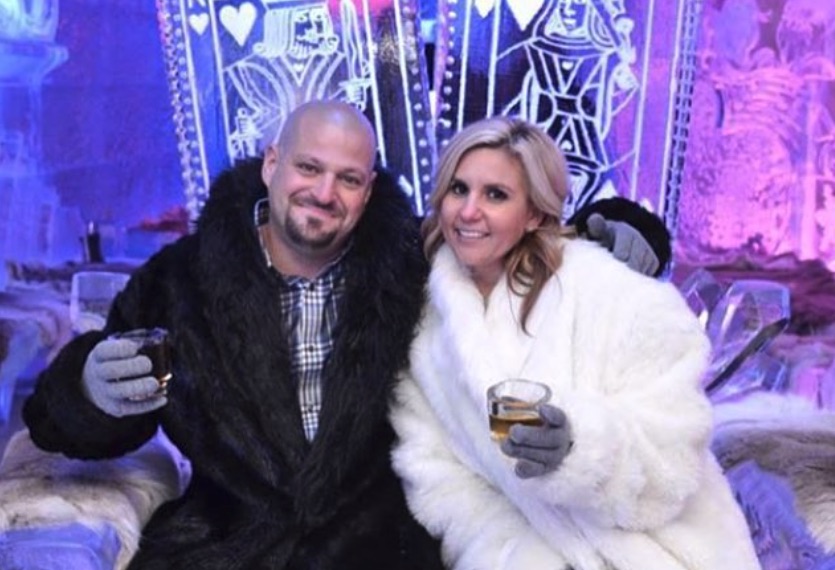 On Saturday, Brandi Passante has visually confirmed the story that Storage Wars fans have been asking: Have Brandi and Jarrod Schulz split? Looks like this is definitely true. What have the reality stars shared on social media that tells the story of their split and possibly their new occupations away from Storage Wars?

For the past few weeks, Storage Wars fans are wondering what is going on with Brandi Passante and Jarrod Schulz. Some fans are assuming that the couple split. They were together for nearly 20 years. Yet, they naver married. As fans know, they have two children. Most of all, can their separation affect the possibility of a Storage Wars Season 13?

The number one indicator that something has drastically changed in Brandi Passante’s life are her photos. In the past, she shared wholesome photos with her family. Brandi has always been photographed looking beautiful and smiling with her kids, Jarrod and even celebrities.

In the past couple of months, Brandi has completely changed her social media look. Firstly, she has changed her name to Brandi Leigh. She has gone from hot reality show mom to provocative Instamodel. Brandi is now posting a lot of uncharacteristically sultry selfies. What has made fans wondering what all was going on was when Brandi shared one pic of herself in a bikini, and another, splashing herself seductively against a champaign dispenser. This garnered a lot of social media comments are from fans asking if Storage Wars is returning, if she split from Jarrod,  and if she is looking for a new love.

Just recently, Cari Cellini and Brandi Passante were photographed in Las Vegas, the same week as the NASCAR. This really indicates that Brandy could now be working on a new career in beverage promotions. Her reality star status could help with promos, just like fellow Storage Wars star Barry Weiss and his latest career promoting Sherwood Valley Casino.

Where has Jarrod been all of this time? Not on Brandi’s social media, that is for sure! The last time they were together in a social media pic was in March, according to her social media. In Jarrod’s Instagram, the last time Brandi and Jarrod were photographed together,  it was November 2018.  The whole family were on a “quick trip to Disneyland.”

Since March, what has dominated his social media?  The Rush Bar & Grill. Based on Jarrod and Brandi’s son Cameron’s comment, this is Jarrod’s bar.  On March 8, Jarrod posted an advert for the bar for the very first time. Cameron commented, “Should’ve bought be a car instead.”

The Rush Bar & Grill is located in Lake Forest, California, the very city that Jarrod resisted arrest back in July. He is set to be in court in late September on these charges.

Could Jarrod’s new business venture possibly be the cause of the Storage Wars couple’s split? We don’t know. The timing just seems a bit too perfect. Neither have commented on the status of their relationship, but Instagram tells us a story that will not make Storage Wars fans too happy.

Storage Wars fans, have you been following Brandi Passante and Jarrod Schulz on social media? Please share your comments. Check back with TV Shows Ace for the latest Storage Wars news. Storage Wars fans are waiting for news about Season 13.