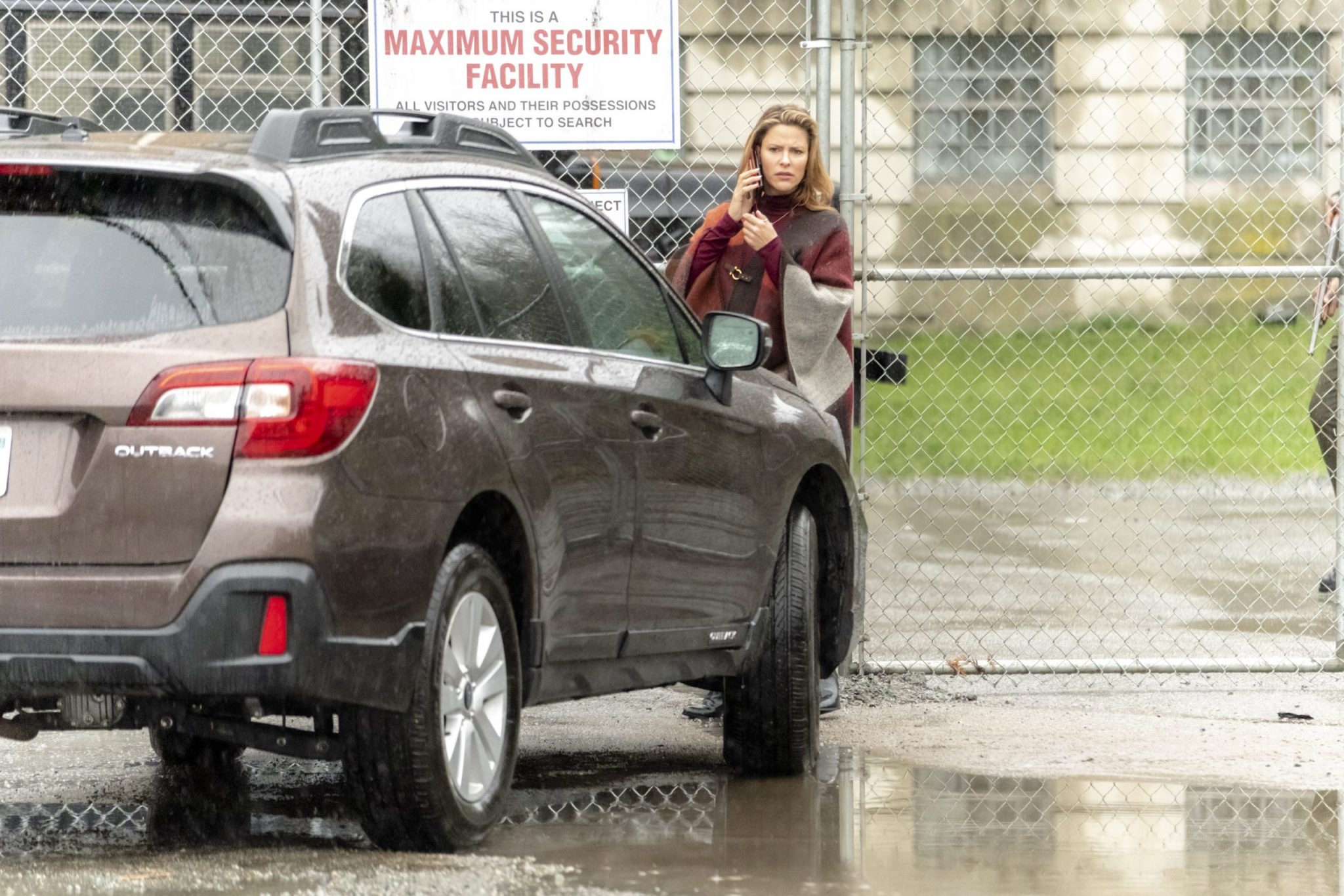 Hallmark Mystery fans, Jill Wagner and Kristoffer Polaha are back with another great mystery, Mystery 101: An Education In Murder. This is the fifth of the series. What is this movie about and when can fans see it?

What Is Mystery 101: An Education In Murder About?

Who knew that being a college professor could be so deadly? Well, Professor Amy Winslow (Wagner) knows. According to Hallmark, her friend Mac (Garage Sale Mystery’s Steve Bacic), a Mark Twain scholar, is in prison. He was accused of injecting strychnine into another professor’s asthma inhaler. Was it for tenure? No. It seems that the deceased professor found an early copy of Huckleberry Finn, and that could hurt Mac’s thesis.

In comes Detective Travis Burke (Polaha) to the rescue! Jill manages to get him involved. Turns out, Burke’s predecessor is a now retired cop that originally arrested Mac. This former officer even goes out of his way to make sure that the charge sticks.

Bring in a newly arrived writer, whose own research uncovers a five-year-old unsolved murder, also with a poisoned professor. And there are accusations of plagiarism. Can she help Amy prove Mac’s innocence?

According to Hallmark’s On Location video for Mystery 101: An Education In Murder, there is a lot of romance simmering under this very complex mystery. Kristoffer Polaha explains that they “put the lid on this attraction.” That is because the mystery gets in the way of the smouldering glances and innuendos. Polaha smiles and says “it’s fun!”

Fun it certainly is. Their chemistry is so good that the two on seem to finish each other’s sentences on and off screen. Travis trusts Amy and she helps him solve these crimes.

Jill Wagner filmed Mystery 101: And Education In Murder during her pregnancy. She, and her husband, former NHL star David Lemanowicz are expecting their first child together sometime in the spring, most likely April. According to People, they are having a baby girl.

You may notice that in this mystery, Jill wears capelets, or holds objects that keep viewers from noticing that she is pregnant. There is no doubt Hallmark fans will notice her glow!

When Can You See Hallmark’s Mystery 101: An Education In Murder?

Are you ready more new mysteries? TV Shows Ace has reported on Jesse Metcalfe’s new Martha’s Vineyard series and the third Crossword Mysteries: Abracadaver, starring Lacey Chabert and Brennan Elliott. This is just the beginning. There will be a cornucopia of new Hallmark Movies & Mysteries throughout 2020.

Be sure to check back with TV Shows Ace for the latest Hallmark news. Mystery 101: An Education In Murder starring Jill Wagner and Kristoffer Polaha premieres on Sunday March 29 at 9 p.m. Eastern time, on the Hallmark Movies & Mysteries Channel.