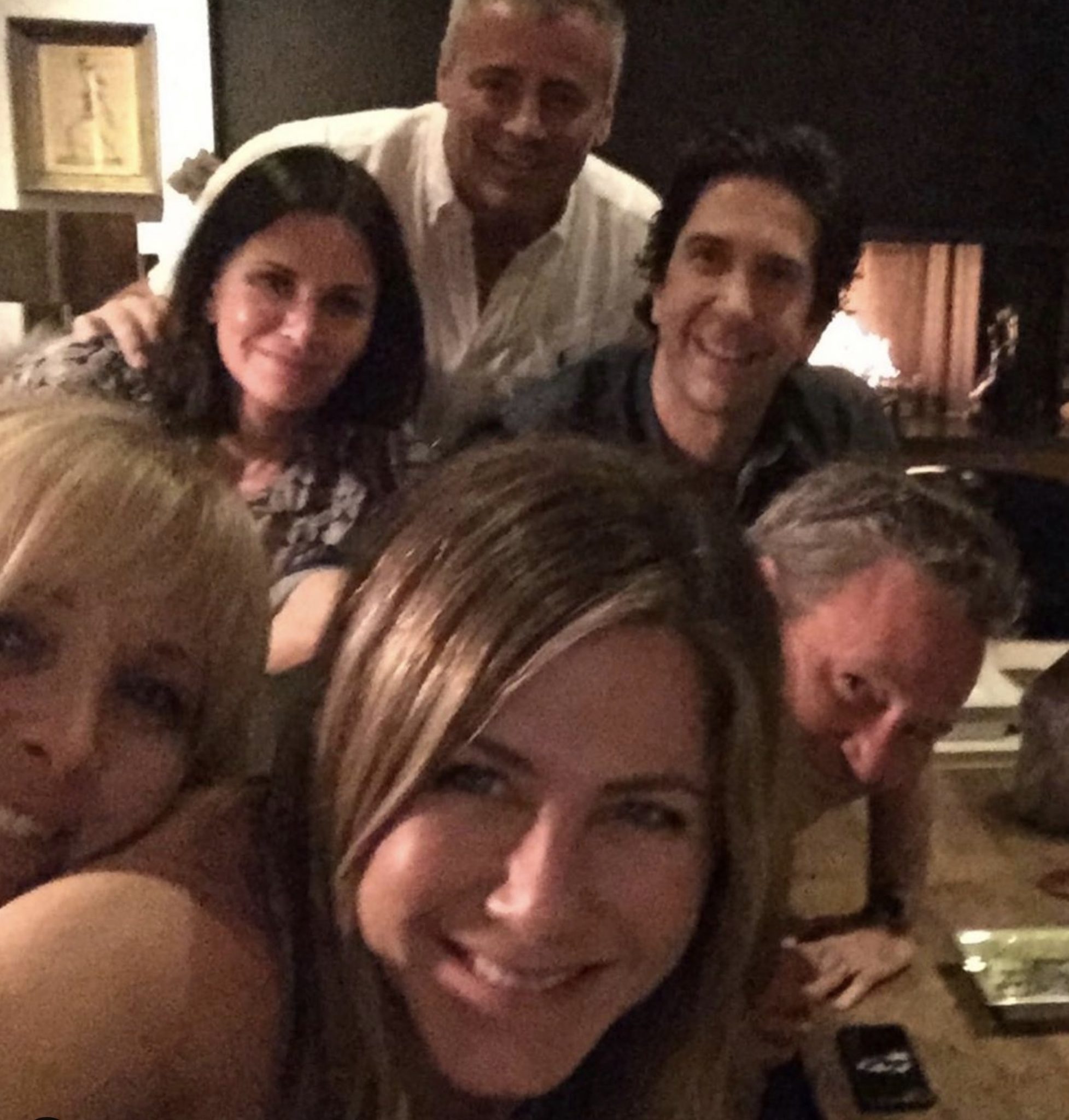 Do you know everything there is to know about Friends? You may have watched all 10 Seasons more times than you can remember, but there may be a few secrets you didn’t know about this 90s show. Ready?

Friends is the perfect name, but the folks at NBC didn’t arrive here so quickly. According to Cheat Sheet, Insomnia Café was the frontrunner. Other choices included Six of One and Friends Like Us. The executive who cut it down to Friends could have been inspired by two other NBC smash hits: Seinfeld and Cheers. As for how they changed the name of the cafe from Insomnia Café to Central Perk, that remains a show secret.

Friends Dancing Around The Fountain

The opening credits with all five cast members dancing in and around the fountain is not New York, or even an East Coast landmark. Although normally mistaken for the Cherry Hill fountain in Central Park, it is actually located at the Warner Brothers ranch in Burbank, California.

Joey And Monica The Hot Couple?

The initial plan was that Joey and Monica would be the show’s main couple. Ross and Rachel were never going to be a thing. But, clearly, Jennifer Aniston and David Schwimmer played characters that viewers wanted to see together. Watching him swoon over his high school dream girl crush became a huge part of the show.

As for Joey, it always seemed that Phoebe was the right one for the soap star, although they tried to write a romance between Joey and Rachel. Fans would not have it. It was Ross and Rachel forever. She was his lobster!

Ever pop into a coffee shop and find yourself sitting on a stool or in a cafe table with the last customer’s coffee cups? Then how did the six pals all get the couch at Central Perk? Turns out, there was a reserved sign for them. Savvy viewers will even note the sign on the couch throughout the years. Best of all, this is where the swell six all had their conversations. TV Shows Ace revealed that David Schwimmer thought that the reason the show has remained so popular was because this was before social media.

As TV Shows Ace has reported, there will soon be a Friends reunion show on HBO Max. Maybe the cast will reveal more Friends secrets in the lead-up before the premiere? Be sure to check back with TV Shows Ace for more Friends news.