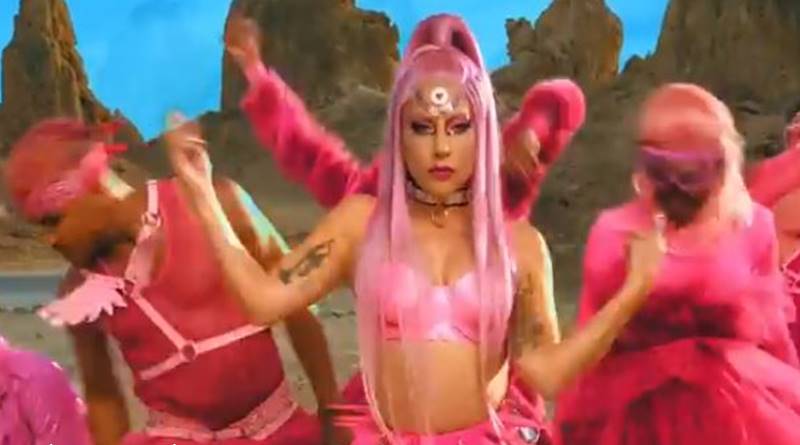 The Bachelor fans know the franchise is a popular show across the USA. But, they don’t necessarily know whether celebs get into it. Specifically, they think it’s not popular in circles that Lady Gaga keeps. But, Lady Gaga’s a fan of Hannah Ann Sluss. When she shared about her feelings on Peter Weber and Hannah Ann, most of them had no idea what she was on about.

TV Shows Ace reported that while fans always thought Madison would win Peter’s heart, his mom, Barbara, had very different ideas on it. In fact, shattered fans heard she’s not only down on Madison over her stance on sleeping with others, but she really doesn’t like her. In the finale, she let out that she didn’t like her at all. And, fans know she made a huge drama about it with Peter. Barbara really wanted Hannah Ann for her son.

One mega-star fan who wanted Hannah Ann Sluss to win The Bachelor mentioned it on their Twitter. Lady Gaga tweeted ahead of the episode where Hannah Ann gave Peter a talk about him not being a man. Her tweet read, “If Peter breaks up with Hannah Ann and proposes to Madison,

.” Well, a few of her fans know exactly what she’s talking about. It seems only a handful actually watch the show on ABC.

Despite fans who follow The Bachelor becoming so invested in it, many people who follow Lady Gaga and love her music barely know of its existence. So many people got confused by her tweet. Here’s what some of them said to her:

Well, a few The Bachelor fans told them what was going on with Peter and Hannah Ann Sluss, but that certainly raised little enthusiasm among Lady Gaga fans. They just want more music.

Meaww noted the fact that Lady Gaga used the reference to her release Stupid Love. Actually, it seems very apt. After all, the season ended with Peter uncertain about whether to bow to his mummy’s wishes but he finally let  Hannah Ann go. And yeah, many people think that was a totally stupid decision. Hannah Ann gave him a piece of her mind. In fact, many followers loved it that she told Peter, “If you want to be with a woman…you need to become a real man.”

Can we please all have a moment of silence for the real MVP of tonight's finale of #TheBachelor? https://t.co/TGwAmKNzjQ pic.twitter.com/vJS6TnEMrF

What do you think about Lady Gaga watching The Bachelor and being a Hannah Ann Sluss fan? Are you surprised that so few of her fans even knew what she talked about? And what about Hannah telling Peter to be a man? Sound off your thoughts in the comments below.