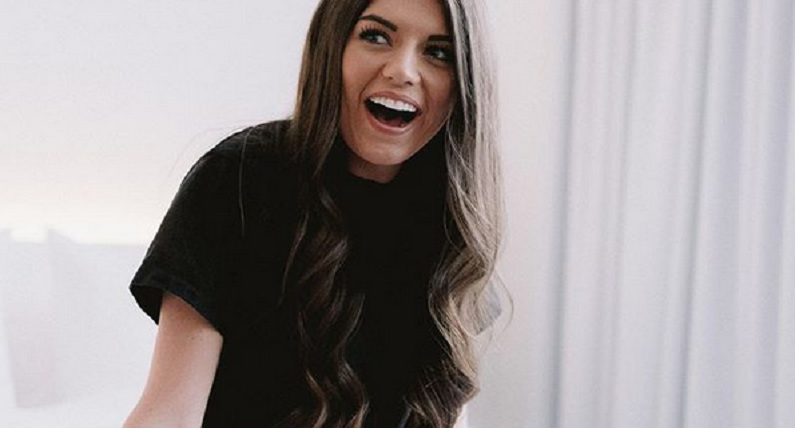 Madison Prewett may have had no idea what she was getting herself into when she joined The Bachelor. The longest-running reality show is known for drama and intimate relationships. While most believe it’s the best reality TV show in the world, others think it’s just trash television. However, it’s possible that someone like Madison may not have been aware of the show before she joined.

It’s not like she’s the first Christian or virgin to appear on The Bachelor franchise. During Fantasy Suite week, Madison revealed to Peter that she’s saving herself for marriage. She also told him that she couldn’t stay with him if he slept with the two other contestants, Hannah Ann Sluss and Victoria Fuller. Some Bachelor fans feel that Madison may be a little too young and naïve for the reality show.

Was Madison Prewett aware of Peter Weber’s past before going on The Bachelor?

During Hannah Brown’s season of The Bachelorette, she admitted that she slept with Peter four times inside the windmill. Apparently, he’s quite the lover. The windmill incident caused Bachelor Nation to buzz with excitement, according to The Blast. It would be shocking if Madison Prewett wasn’t aware of Peter’s past before applying to the show.

Peter even addressed the infamous windmill incident. He thinks it’s important to be intimate with someone before he decides to marry them. While he didn’t take Madison’s ultimatum well, he doesn’t feel like it was an ultimatum. He was just really confused as to what to do at the time. His heart was falling for three women at once.

Did Peter’s past relationships mean anything to him?

During Fantasy Suite week on The Bachelor, Peter revealed to the producers that he was in love with all three women. That’s what it was so hard for him to make a decision. It was also hard for him to consider Madison’s ultimatum. He believes his relationships with the other two women were just as important, and he had to see where it took him.

It’s clear in the finale that Peter is left heartbroken. Madison Prewett may have left him for good, and now he might be reconsidering his relationship with Hannah Ann. If this is true, then Peter’s two other relationships didn’t mean anything to him. On the Chatty Broads podcast, hosts Martinez and Ambrose speculated why Madison joined the show in the first place.

“She didn’t seem to really have a plan,” Martinez said.

They also talked about the way that Madison Prewett explained her actions.

“When … [Prewett is] angry at [Weber], I’m a little bit like, ‘well… you told him you didn’t want him to do it, but it wasn’t clear that you were going to leave,” Ambrose added.

“It’s a catch-22. If you’re gonna say, ‘I’m gonna leave,’ … I might have to say bye to you right now,” Martinez said. “I think she was perceiving … that if she gave a hard, ‘I’m going to leave,” Martinez said, adding that Peter should have said, “well, then see yourself out right now.”

Some Bachelor fans feel that Peter should leave Madison as well.  Despite the criticism, Bachelor Nation have since defended Madison and her actions.

What are your thoughts? Do you think Madison Prewett knew what she was getting into when she joined The Bachelor? Sound off below in the comments section.