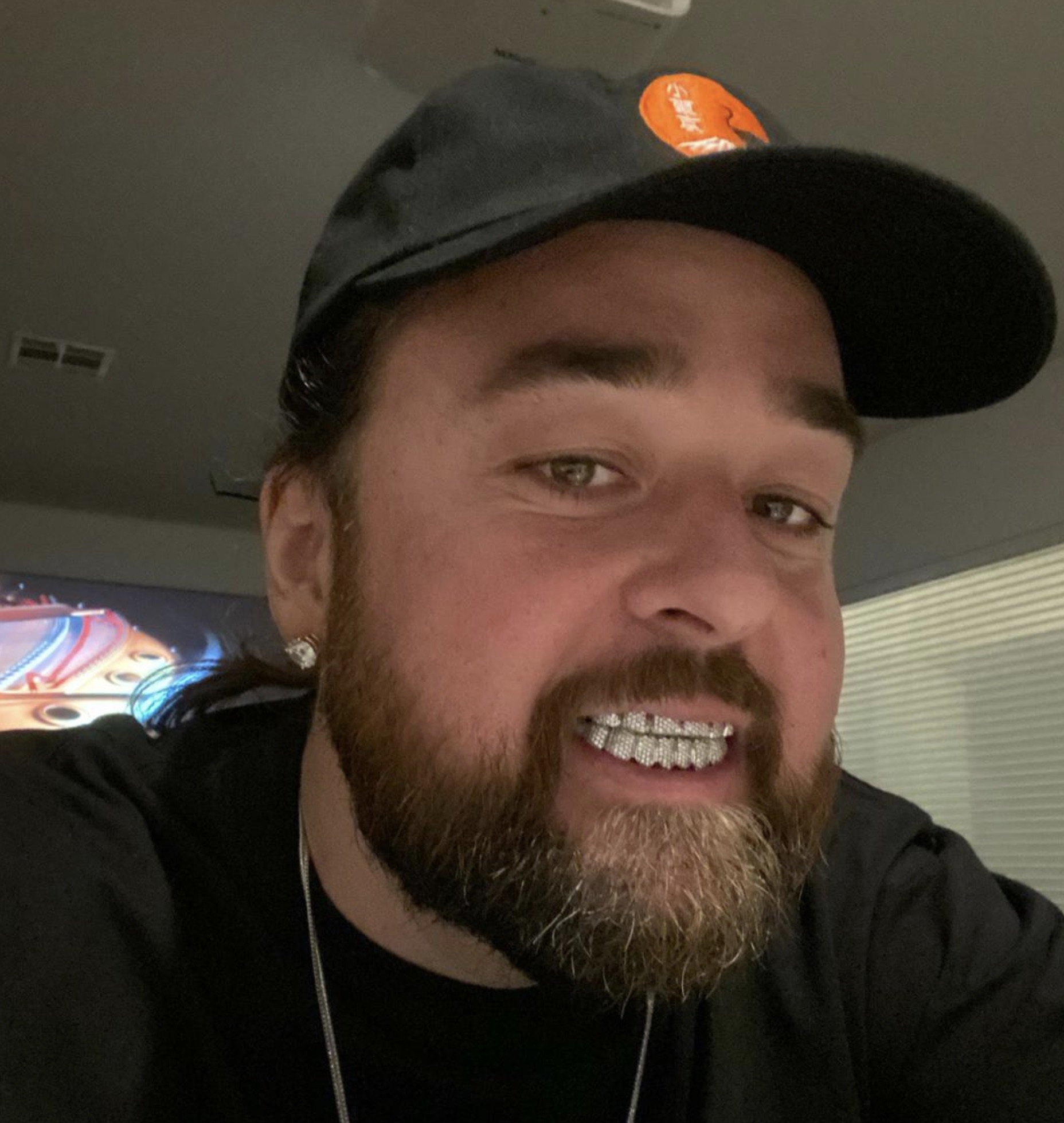 Pawn Stars fan fav Chumlee is currently hospitalized. He has been live Instagramming that he has had issues breathing. He has even joked that he has the Coronavirus. No celebrity has been diagnosed with this deadly virus. What do we know about the status of this reality star?

Chumlee Hospitalized Due To Breathing Problems

On Monday, Austen Russell, better known to Pawn Stars fans as Chumlee, shared a photo of himself on Instagram, lying in a hospital bed. His caption reads “It’s been a tuff day.”

According to The Blast, he livestreamed his hospital visit. He shared that he went to the hospital due to abdominal pain and trouble breathing. Despite the discomfort, Chumlee was his usual affable self, as he welcomed viewers: “What’s up guys … stuck here in the hospital.” Ever the jokester, he said, “Probably got Coronavirus.”

Thank goodness he doesn’t have the virus that has caused so much illness and worldwide hysteria. So, what does he have? Sounds gastrointestinal. He later shared on Instagram that he “needs to poop” to solve his problems. Chumlee did not share what the doctors gave him to succeed in solving his problem there.

Back in 2018, Chumlee got the gastric sleeve surgery. As TV Shows Ace reported, Chum lost over 114 pounds with this surgery. While he lost weight, he gained a wife. In 2019, Chum married his life partner, Olivia. The two seem to enjoy beach locations and her native Hawaii.

Chumlee’s weight loss has changed his Instagram feed. He is swimming, hanging with his dogs, and works out. Although he is still wearing his customary t-shirt, collectible sneakers and loose pants, he is noticeably trimmer. He used to wear black attire, and now his wardrobe has become significantly brighter. It seems to mirror his brighter outlook on life.

What has Chum been doing lately? He is still starring on Pawn Stars. According to TV Shows Ace, the History Channel show now is in Season 17. What is different is that they have gone international, looking for some really rare and historic treasure for the World Famous Gold and Silver Pawn Shop.

Chumlee joined Rick Harrison in Italy, where Chum even drank from a fountain in Rome. Although Rick Harrison has shared selfies of him in London, it is not clear if Chumlee accompanied him to other European destinations.

Be sure to check back with TV Shows Ace for the latest on Chumlee and Pawn Stars. Pawn Stars airs on Monday nights on the History Channel.

First Auction of ‘Mythbusters’ Memorabilia To Benefit Grant Imahara STEAM Foundation
‘MAFS’ Stars Jessica Studer & Austin Hurd Expecting First Baby
Joy-Anna Forsyth Pregnant?! Another Duggar Baby On The Way?
How Many Episodes Are In ‘When Calls The Heart’ Season 9?
Chrishell Stause Vacations In Paradise With Her New Man — Who Is It?