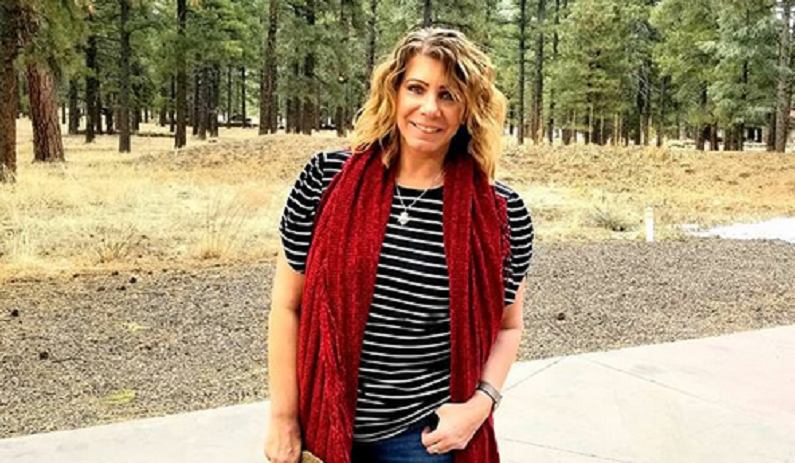 Sister Wives fans criticized Meri Brown for being “indecisive” and “selfish.” Their patience for the reality star is quickly running out. Kody Brown even admitted that he’s getting sick of Meri, and now fans are feeling the same. There’s no denying that Meri has become the outcast of the family. But has she become the new reality TV villain?

Meri revealed in the past that she loves living on land that has trees. Kody even offered her a piece of land that’s lined with trees. Then to everyone’s shock, she complained that her last home didn’t have enough sunlight. Sister Wives are now calling on her to make up her mind.

Sister Wives fans are getting fed up with Meri Brown

When Kody assigned building lots for each of his four wives, everyone was on board except for Meri Brown. Kody Brown knew that she loved being surrounded by trees. Meri Brown revealed her wishes of a tree-lined property when they looked at homes at Cottonwood Land. So, Kody offered her a plot of land that has the most trees at Coyote Pass.

Then Meri started messing with Sister Wives fans, as per The Hollywood Gossip. She revealed that she no longer wants to be surrounded by trees. Meri complained that her last rental home didn’t get enough sunlight. So, Kody reassigned the land to Robyn Brown. Meri ended up with land that didn’t have any trees.

It wasn’t Meri’s indecision that had viewers mad. Meri seems split over the idea. She neither accepted nor denied the parcel outright as she couldn’t make up her mind on the spot. This caused Kody to blow up at her, which also caused backlash from Sister Wives fans. But Meri got most of the heat. Here are just some of the comments that fans wrote:

Some Sister Wives fans feel that Meri should get the first choice, even if she’s being indecisive and unfair to the other wives. But others feel that she blew her shot already If she can’t decide on the spot, then the other three wives should decide for her, as per Soap Dirt.

The entire Sister Wives family seems fed-up at this point. And fans are feeling the same way. Some of them feel that she’s causing friction among her fellow wives. What are your thoughts on Meri Brown? Do you agree that she should make up her mind? Sound off below in the comments section.

Not only is there big house drama this season, but there’s also plenty of property drama to go around. Watch Sister Wives on Sunday night at 10 p.m. ET on TLC to see what happens next.