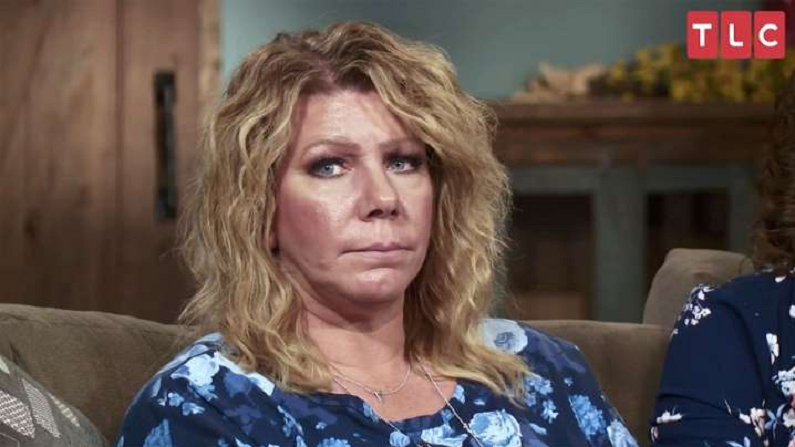 Meri Brown wants to remain a sister wife no matter what. This news might come as a shock to fans. As TV Shows Ace reported, she celebrated her birthday without her fellow Sister Wives or their husband, Kody. She also hasn’t looked happy in a long time.

How can she put up with that? And why does she even want to be involved with them? Fans have been waiting for her to leave the polygamous life behind, but it’s not happening anytime soon. She’s either content or she’s comfortable.

She claims to be a sister wife for life

She’s not well-loved by her fellow sister wives and husband, as seen on the show. But that doesn’t mean Meri Brown wants to leave her life behind. Even though she’s felt depressed and lost, she wants to stay in the family.

As reported by The Hollywood Gossip, a fan asked if she’s “still one of the Sister Wives.” She responded: “Yes ma’am. #SisterWifeForLife”

To be fair, she never claimed that she wanted to leave the Sister Wives in the first place. She has never publicly come out against the show or her marriage. She tried to work on her issues with Kody. However, fans can’t help but notice her facial expressions on the TLC show. They don’t understand why Meri would want to stick around – especially if she feels left out.

“How are you a sister wife for life?” one fan asked. “We watched the episode last night.”

Other fans asked her if the reality series was staged for drama and ratings. But Janelle Brown publicly came out and denied the rumors that the show is scripted. Fans aren’t feeling the love among the sister wives and Kody. That would explain the tension between Meri and everyone else.

Even though her birthday was last week, you wouldn’t know it. The social media accounts of Kody Brown and fellow sister wives, Christine, Janelle, and Robyn Brown didn’t reveal anything about her birthday, as reported by The Blast. This led fans to believe that Meri was snubbed on her special day. She even spent her birthday alone even though her daughter traveled to Flagstaff from Chicago with her fiancée Audrey Kiss to celebrate.

Meri posted a photo of the three enjoying a birthday dinner. She wrote: “Perfect birthday day with my girls! Living in Chicago, they miss @caferio and I’m a super fan of it, so it’s a win win!!”

Fans wished Meri a happy birthday underneath her Instagram post. Everyone else but her own sister wives and husband. Where were they hiding?

There has been some obvious tension between Meri and her sister wives in the past few years. First, she revealed that she was catfish by a woman she met online. Tensions grew when she moved to her new home in Flagstaff and none of them offered to help her move.

What are your thoughts on Meri Brown? Do you think she should remain a sister wife for life? And what do you think of her fellow sister wives not acknowledging her on her birthday? Sound off below in the comments section.

Don’t forget to check back with TV Shows Ace for the latest news on the Sister Wives.