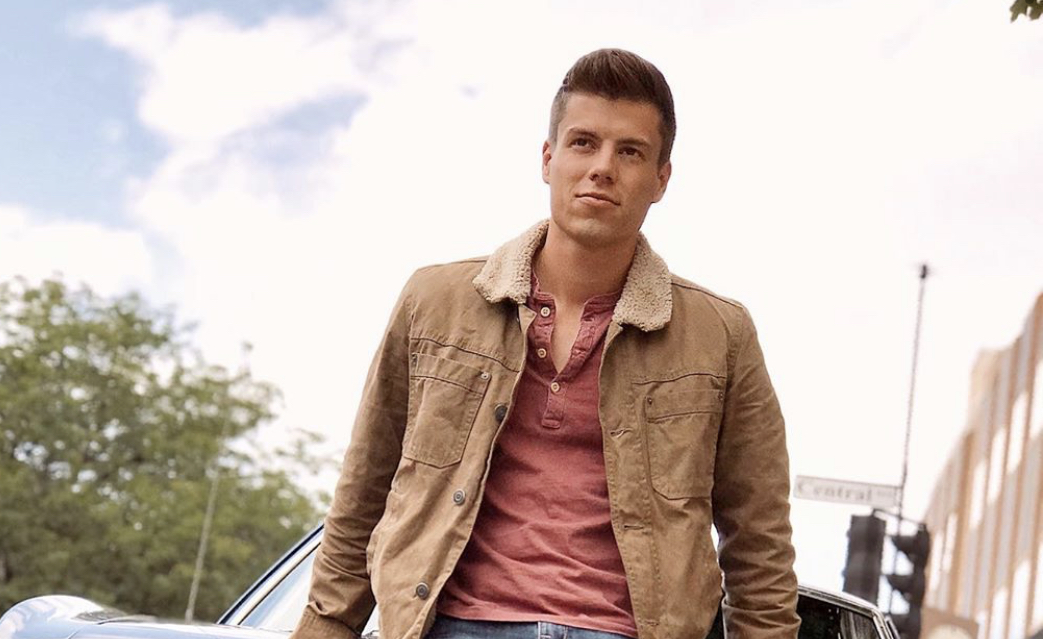 As many Americans know, several tornadoes tore through Nashville, Tennessee on the morning of Tuesday, March 3. These tornadoes resulted in at least 19 deaths. Buildings and homes have been flattened. Many people are without power too. So, celebrities are speaking out about the damage and raising awareness about how people can help. One celebrity who is working to make a difference is Lawson Bates.

On Tuesday, Lawson shared a new post on his Facebook page. The Facebook page is called Lawson Bates Official. He typically provides music updates there, but he’s doing something a little different.

So, he wrote, “Heading to Nashville at the moment with a team and equipment to help after the devastating tornadoes. Message info if you’re in an area hit hard that needs clearing off of houses, roads, etc.”

The Bates’ family lives in Tennessee, so Lawson is somewhat close to Nashville. His sister, Carlin, and her husband Evan live in Nashville. So far, no one has shared whether Evan and Carlin are okay. But, it’s likely that the Bates’ family would’ve shared if something was wrong. No news is good news, in this case.

In the comments section of Lawson’s Facebook post, his family’s fans are leaving all kinds of sweet messages. They wish him the best as he travels to Nashville and works hard to help out.

Heading to Nashville at the moment with a team and equipment to help after the devastating tornadoes. Message info if you’re in an area hit hard that needs clearing off of houses, roads etc 🙏🏽

And, some of his family’s fans are offering suggestions for where to go in Nashville. Others are asking where they can donate money or resources to Lawson and his team. Overall, everyone is really amazed by Lawson and his willingness to pitch in.

Lawson Bates raises money to help those in need

Lawson is very involved with helping others, and he’s often making an effort to change lives. Most recently, he helped a young girl who needed to have heart surgery. Since she lives in the the Philippines, he went there to visit her and help her get the medical attention she needs.

Now, Lawson has returned to the United States, but he is still raising money for Esther. He wants her to he able to get the surgery she needs. Lots of his followers and fans of Bringing Up Bates have donated to the cause. They hope that Esther is able to get the surgery done and recover fully. In the meantime, fans love seeing updates as Lawson shares them on social media, so they hope to see more soon.

It’s been a wild three months… When I arrived in the Philippines with a U.S. Pediatric ICU nurse in November 2019 Esther was in ICU and the situation was grave… With the help of an amazing team, a lot of divine providence, and a huge amount of coordination with so many of the best doctors and specialists in the world on Esther’s behalf, she’s in a far better place right now and much closer to receiving the full open heart surgery for a total correction of her defect (Tetrology Of Fallot). God is so good, and I know He’ll continue to open the right doors for this process to be completed 🙏🏽 . We’re not out of the woods yet, but after last week’s first successful procedure, (stenting of the RV outflow tract) Esther is back on the right path! We’ve setup coordination with Esther’s doctor’s in Manila and the U.S. specialist’s so that as soon as her heart numbers are improved enough from the first procedure, she’ll be able to travel for the full open heart operation she needs. I’ll be flying back to the Philippines with a U.S. Doctor to travel with her and her mother for that repair in just a few months! As a team, YOU ALL came together through prayer, support, and love to give a precious child who didn’t have a chance an opportunity to have the chance she so desperately needed! Esther and her precious family will forever be grateful to each one of you for your part in changing her life. I’ll keep you all posted on the situation till the process is complete and she has received the total corrective repair. Much love 🤍

What do you think of Lawson Bates going to Nashville to help out? Do you admire his selflessness? Share your thoughts below.