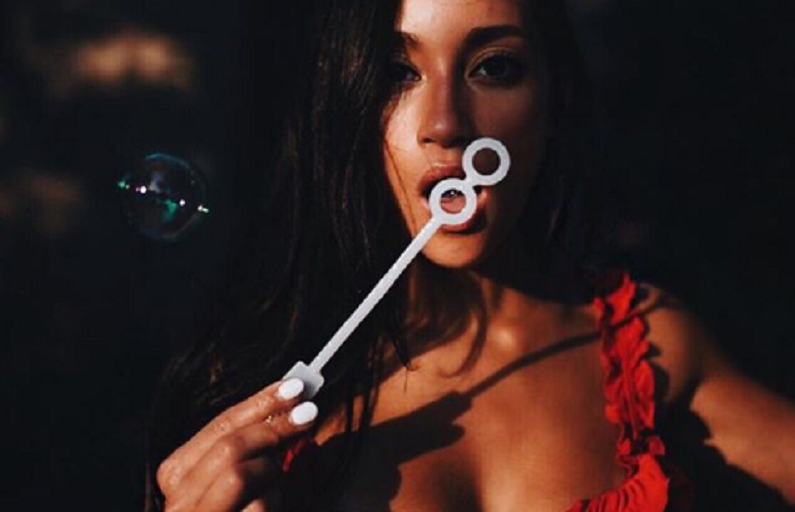 Monday night’s episode of the Bachelor was about Fantasy Suite week. It didn’t just focus on Madison Prewett’s ultimatum to Peter Weber. It also centered on his relationship with controversial contestant Victoria Fuller. To everyone’s surprise, their Fantasy Suite date wasn’t as exciting as to be expected.

During an interview with former Bachelor Nick Viall on his podcast, The Viall Files, Peter said that he finally understood why Victoria F. had trouble communicating. He admitted that she “ran hot a lot of the time,” as quoted by Showbiz CheatSheet. Peter wanted to take the time to understand her. He finally noticed that it had something to do with her past relationships.

It’s not the kind of “hot” that Bachelor Nation was hoping to see. Viewers were probably hoping to see the couple get hot and heavy. But the physical intimacy came later. But for now, Peter wanted to get to know the true Victoria. Their Fantasy Suite date addressed some issues from Victoria’s past.

The reason why Victoria has trouble communicating is because of her previous relationships. During their dinner date, Peter told producers that he knows their relationship was dramatic.

“This is for sure the most tested relationship that I have here,” Peter said. “I’m not necessarily mad about that because through those issues I’ve learned a lot about her.”

He started their dinner date with a special toast. Peter applauded them for not giving up on each other no matter how many times they fought. Victoria said she wanted to address her communication problems.

“I know you know how I am but I need you to know why I am the way that I am,” Victoria said. “And I think it all stems from my past relationship I was in.”

Victoria explained that she was in a serious relationship with a man who never asked her to confront her emotions. She admits that she gets defensive whenever Peter asks her about her feelings. Victoria said it took her “a minute to realize” her actions. He told her there’s nothing else that she needs to work on but conflict resolution.

During his interview with Nick Viall on his podcast, he admits that it was hard to watch some of their dates play out on the Bachelor. He especially had a hard time watching her walk away from him. But he finally understands why Victoria F. is the way that she is, and that Bachelor Nation will finally will, too.

“It was tough for me,” Peter said. “Victoria F. was someone who ran hot a lot of the time. But I knew, deep down, there was a reason for that. And you guys will see that reason. And I knew that if I kept digging long enough I’d kind of understand. So, yeah, I’m happy I did.”

Nick revealed that he noticed that Victoria isn’t good at “processing her emotions.” But he applauded her for realizing that and showing some “self-awareness.” It was a learning experience for both Peter and Victoria.

The Bachelor airs Monday nights on 8 p.m. ET on ABC.