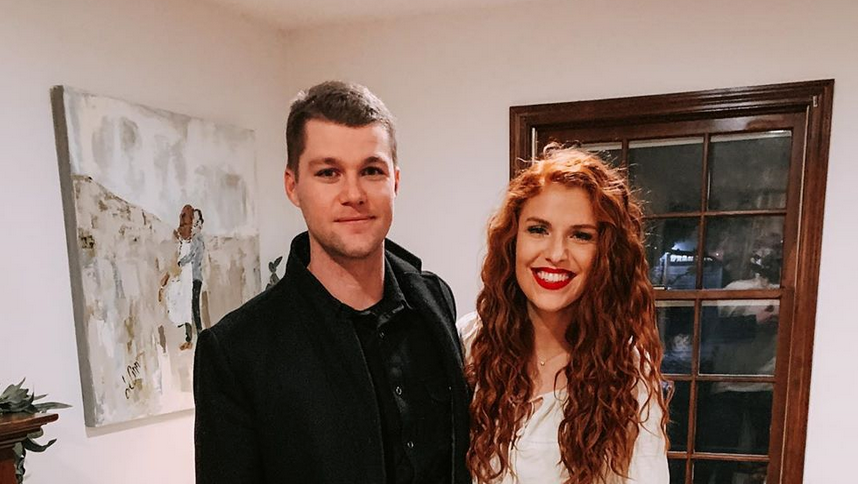 Former Little People, Big World stars Jeremy and Audrey Roloff just had their second child together. Even though they’re still settling into being parents to two kids, they’re ready for more. The LPBW alums revealed that they’re already planning on having a big family.

The couple spoke with Us Weekly on February 24. They talked about their family’s future. Audrey said, “We have always wanted to have more. We don’t put a number on it. We always say we’ll take them one at a time. You never know what you’re going to get, but Lord willing, we’d love to have more.”

Then, Audrey added, “Jeremy’s one of four, so he’d at least like to get there, so we’ll see.”

Because Bode is only one month old, it will be a little while before their family grows again. But, it’s exciting for LPBW fans to know about the family’s future.

About Ember and Bode

The kids are growing up fast. Audrey and Jeremy document all the special moments they have with their kids. Fans of LPBW love this, especially since Audrey and Jeremy left the show. They get a lot of attention on social media, but fans especially like to see updates about the kids.

Recently, as reported by TV Shows Ace, Ember decided to perform a song for her grandpa. Audrey was sure to share this with her 1.2 million followers on Instagram. She’s also been sharing the exciting milestones that Bode reaches.

Big boy is one month old already! I can’t believe how sweet, calm, and cuddly he is❤️ Also, I didn’t know it was possible for newborns to sleep so well…😅I keep asking myself, is it a baby #2 thing, a boy thing, or a big baby thing? Not that Ember was a horrible sleeper, but it definitely took her a few months to figure out. Bode on the other hand wakes up once around 3 am with the most polite little grunts😂and then goes back to sleep until about 8! I honestly feel a little guilty about the amount of sleep we’ve been getting in this newborn phase… but my aching pelvic bones remind me to just accept the gift😉 ⁣⁣ ⁣⁣ “Mr. dude man” as Ember and Jer call him, loves to be held😍 He smiles when we “coo” at him and Ember asks me, “You an owl mama?” The cute newborn outfits already don’t fit him.🙈 We think he might have a twinge more red in his hair then Ember did, and it definitely looks like it’s gonna be curly🙏🏻but time will tell😉 ⁣ ⁣ Swipe to the last photo👉🏻Ember wanted to relieve her monthly photo days🤣

Jeremy’s brother, Zach, also has two kids right now. He and his wife Tori have a son Jackson and a daughter Lilah. Jackson and Lilah are very close in age to Ember and Bode.

It seems like LPBW grandparents Amy and Matt will have lots of grandkids. In an interview in 2019, Tori and Zach revealed that they want to have more kids too. At the time, Zach said, “We have plans. We want a family. I would love four or five kids. I want a little pack. Right now, we’re just kind of [like], if it happens, it happens. … It’s just on God’s timing and just whenever. We’re ready for it.”

What do you think of Jeremy and Audrey’s plans? Are you excited to see the family grow? Share your thoughts below.

LPBW will premiere in March. For the latest updates on the show, stay tuned.