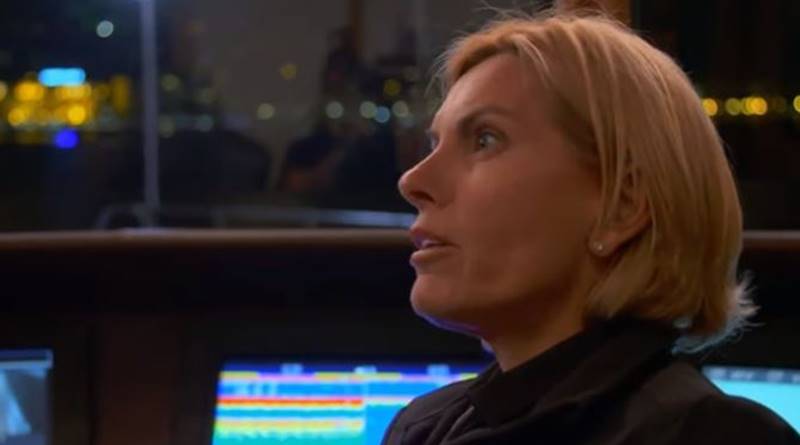 Below Deck Captain, Sandy Yawn often comes across as firm and bossy. But, she’s a strong character who revealed that she even survived a heart attack. And, that came without much fanfare. Now, she celebrated her 55th birthday in style with friends, on a yacht.

It’s not commonly known that Sandy Yawn suffered a heart attack. Fans of the Bravo show know that she’s sometimes a strict captain, but a nice person as well. In fact, Tv Shows Ace noted that when Kate Chastain quit, Sandy responded with, “All the best @Kate_Chastain! Have no doubt you will be successful at anything you pursue. Life is short. MAKE IT COUNT!” Actually, she knows all about just how short life can be as she had that heart scare.

The Below Deck star actually told  PeopleTV‘s Reality Check just a few days prior to her 55th birthday about her health scare. It happened a few years back while at a SoulCycle class. Recognizing some subtle hints, instead of making a scene, she got herself to the hospital via Uber. She revealed the heart issue came from undiagnosed or untreated high blood pressure. That probably explains why a recent Instagram post by her noted her support for the American Heart Go Red.

Of course, the perfect place for Sandy’s birthday celebration included a boat. People reported that she celebrated aboard Sunreef Yachts‘ luxurious Sunreef 80’ Endless Horizon at the Miami International Boat Show.” Later, they went along to The Deck at Island Gardens in Miami, Florida, over the weekend.

The birthday party saw the Below Deck Captain sharing her special day alongside friends and of course, girlfriend, Leah Shafer. Other special guests included season 3’s charter guest, Lizz Kritzer. During the boat show, Sandy shared how much she loves Miami, even though she lives in Denver. Her post noted, “Miami is my home even if I moved to Los Angeles and now live in Denver. Florida is where I was born and raised and Leah and Sandy will be back!”

What do you think about Sandy Yawn slipping in the information about her heart attack so quietly and without fanfare? She certainly has much to celebrate with her friends on her 55th birthday. Sound off your thoughts in the comments below.

Remember to check back with TV Shows Ace often for more news about the cast of Below Deck.