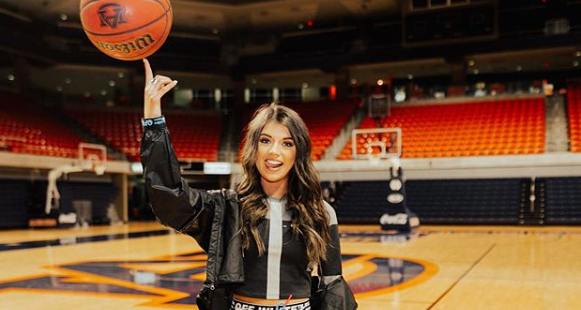 At the end of the newest episode of The Bachelor, Madison Prewett appeared to walk away from Peter. She had previously expressed if he slept with the other girls it would be hard for her to move forward. While she didn’t tell him about saving herself for marriage until their last date, she was clear how she felt about his relationship with the other women.

When she told him she was saving herself for marriage, she was clear that she wouldn’t be able to accept a proposal if he slept with someone else. He admitted he had and she was very upset. In the end he begged her to stay, but she seemed to be ready to leave. While some fans questioned why she came on the show, others applauded her for sticking to her values.

What Does The Preview Show Happens With Madison Prewett?

Following the show, a preview seemed to cover the aftermath. One thing it showed was Victoria Fuller and Hannah Ann Sluss. Those two are the only ones at the final rose ceremony. It seems Madison Prewett isn’t going to show up for it.

The preview also has some out of context comments by the two contestants that did show up. Hannah Ann is crying and says she’s uncomfortable. She says, “I want to be here so bad. I want to feel chosen.” Victoria is heard saying, “it’s unfair,” and “I don’t like it.” With someone leaving in a limo Peter says, “maybe I didn’t go about this week the right way.” He’s visibly upset as well.

How Is It All Going To End?

The next part of the preview for the rest of the season shows Peter is still upset. He says, “I am so grateful for our relationship, but it’s all over.” He says his heart is broken and he doesn’t know what to do. Then, there’s his mother crying and begging him to not let someone go.

The audience doesn’t know if he’s talking about Madison Prewett or another contestant. Then the final scene is Peter crying and talking to someone fans can’t see. He says, “I’m so sorry. From the bottom of my heart, I’m so sorry. I never, ever envisioned this.”

Peter has not said in interviews if he’s engaged or not, he’s just said he’s happy. He’s also stated fans will not be able to guess how it ends according to People. Fans will just have to wait for the season finale in two weeks.