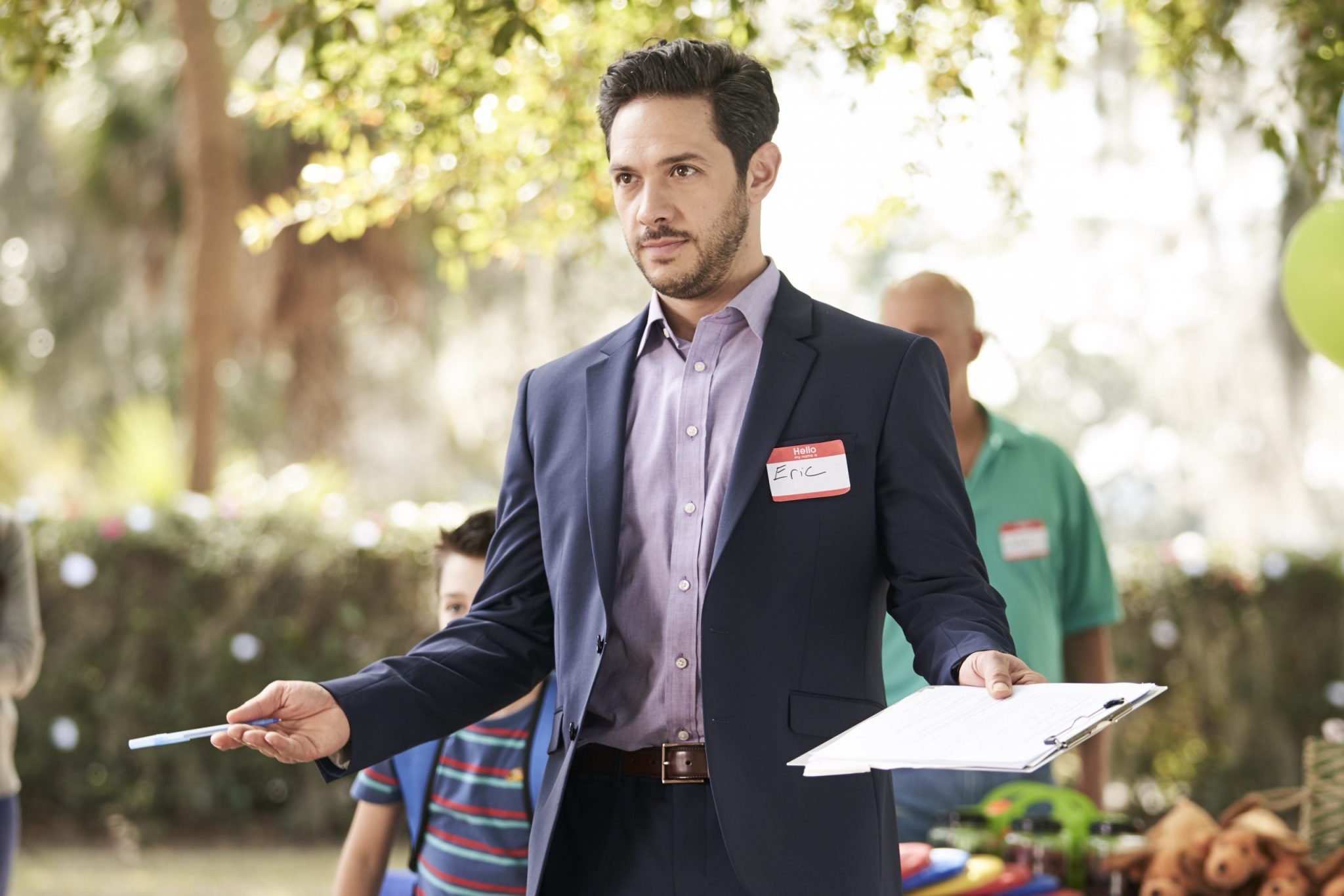 Hallmark’s 2020 movies have been fantastic. As TV Shows Ace reported, in January, the network began with Winterfest. Next, TV Shows Ace enjoyed the February selections. Hallmark featured five movies for the Love Ever After series. Next is the spring-themed Spring Fever movies. What should Hallmark fans expect?

Adventures In Love And Babysitting

Before Spring Fever starts, Hallmark will premiere Adventures In Love And Babysitting on the first day of spring, Saturday March 21, at 9 p.m. Eastern. Starring Tammin Sursok (Pretty Little Liars) and Travis Van Winkle (Accepted). A couple is so desperate for a romantic weekend, get their college pals to babysit to make this work for them. The big problem is that although they think the two are perfect together, they have had a cantankerous relationship since college.

Starring Bethany Joy Lenz (One Tree Hill) and Brett Dalton (Agents of S.H.I.E.L.D.), Just My Type is premiering on March 28, at 9 p.m. Eastern. Vanessa Mills (Lenz) is avoiding her ex and winds up in a small town Washington B&B. Her job is a pop culture writer, but her dream is to write a novel. Turns out, the small town has a big time, but reclusive mystery writer Martin Clayton (Dalton). If she can land that interview, there is a big promotion. But, the interview gives Vanessa more insights into how she has put her own dreams and aspirations aside. When she returns to Portland, the mystery writer sends her a gift, inspiring her to “go boldly in the direction of your dreams and live the life you imagine.”

Starring Natalie Hall (Charmed) and Michael Rady (Two Turtle Doves), You’re Bacon Me Crazy is premiering on Saturday, April 4, at 9 p.m. Eastern. Cleo (Hall) is a food truck owner and chef, and one of the most popular local foodie spots. Yet, soon there is competition when Gabe (Rady), the good looking food truck owner, parks across the street. Can Cleo show she is the best in town with a local food truck competition?

Starring Kat Graham, Kendrick Sampson and Sheryl Lee Ralph, Fashionably Yours is premiering on Saturday, April 11, at 9 p.m. Eastern. What is the story about? When Lauren (Graham), who works for a fashion magazine, organizing collections, is passed up for a promotion, she decides to ditch Seattle and move back to her hometown. She is so outta there!

But when Rob (Sampson), who is the owner of the moving company hears her dissing the city that he loves, makes her an offer she can’t refuse. He vows to make her love Seattle and take her to all of the magnificent sites for two weeks. In exchange, she is going to do some organizing for his company.

This is Vampire Diaries star Kat Graham’s first Hallmark movie. TV Insider has pointed out that this is also a bit of a Vampire Diaries reunion, as Graham starred on the CW series all eight seasons, while Sampson had a recurring role in Season 5. Pretty fun!

Most of all, Kat Graham is quite proud of this movie for representing women of color. She posted on Instagram “This photo says so much… I’m sooo proud of the movie we are making as women of color representing! The rarity of this combo is apparent in Hollywood and I’m excited to continue to work to move the needle in every way that I can. Excited for you guys to see this one!!!! Thank you Mish. ❤️🙏🏽 #FashionablyYours April 11th.”

This photo says so much… I’m sooo proud of the movie we are making as women of color representing! The rarity of this combo is apparent in Hollywood and I’m excited to continue to work to move the needle in every way that I can. Excited for you guys to see this one!!!! Thank you Mish. ❤️🙏🏽 #FashionablyYours April 11th.

Starring Emilie Ullerup (Chesapeake Shores) and Christopher Russell (UnREAL), Nature Of Love is premiering on Saturday April 18, at 9 p.m. Eastern. Katie (Ullerup) is a writer who needs to write a story on a glamping resort. While glamping is a step above regular camping, Katie is quite uncomfortable with everything about the outdoors. At the resort, she encounters hunky Will (Russell).

Be sure to check back with TV Shows Ace for the latest Hallmark News. Hallmark’s Spring Fever premieres with Just My Type on March 28, at 9 p.m. Eastern.