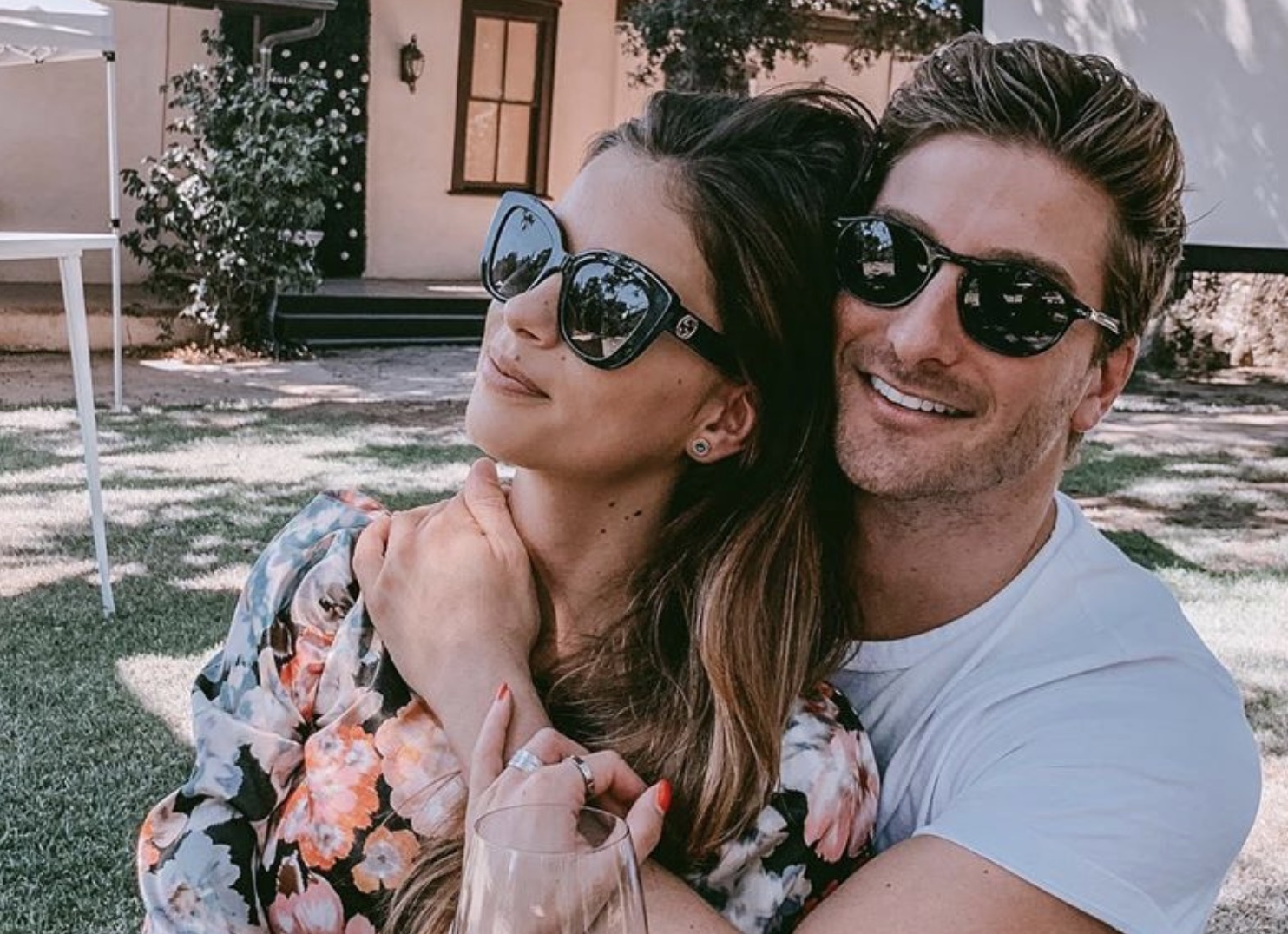 Recently, When Calls The Heart fan favorite, Daniel Lissing announced his engagement. The former Hallmark star shared that he is marrying the love of his life. TV Shows Ace noticed that he gave her a Tiffany ring. What do we know about this special ring and the details of his proposal?

Daniel Lissing spoke to ET about his recent engagement. He explained that he proposed to his girlfriend Nadia on her birthday. He didn’t share what he said in the proposal. But, he revealed he let his heart do the talking.

“I kept it very simple. I asked her at our home. On her birthday. I just spoke from my heart.”

He then had a little fun when he described his marriage proposal. The former WCTH star joked about his own emotions.

“Although, I’m not sure she heard a word. There was a lot of screaming and crying with happiness. And she was doing the same.”

It was not much later that Daniel Lissing went to Instagram to shout out his joyful news: “Happy news to share…I get to marry the love of my life ❤️❤️”

He went on to say that he knew she was the one for him. It was an easy decision to propose. She is “up for adventure,” and she can “put up” with him. The two have not finalized any wedding plans, but they plan to have an island wedding. Although a guest list has not been finalized, there is sure to be some WCTH cast members attending the wedding.

Daniel’s fiancée Nadia shared a black and white photo of  her ringed hand in his. Nadia posted “Couldn’t imagine spending my life with anyone else ❤️❤️.” In addition to the gorgeous ring,  TV Shows Ace reported that there was a Tiffany’s bag in the photo.

Daniel Lissing was happy to share details on the gorgeous ring. He explained that this is the ring she will wear “forever,” and that the “stone is a symbol of our love.” “So,” he joked, “no pressure there!”

He then revealed that he found the forever ring at Tiffany & Co. The ring is a princess cut. Set on a platinum band, it has little diamonds around the main diamond.  Most of all, he got it right, as he revealed: “She was happy with my choice.”

Hearties, have you seen the ring that Daniel Lissing gave his new fiancee Nadia? Be sure to check back with TV Shows Aces for the latest WCTH news. When Calls The Heart will return for a Christmas movie on Christmas Day, on Hallmark.