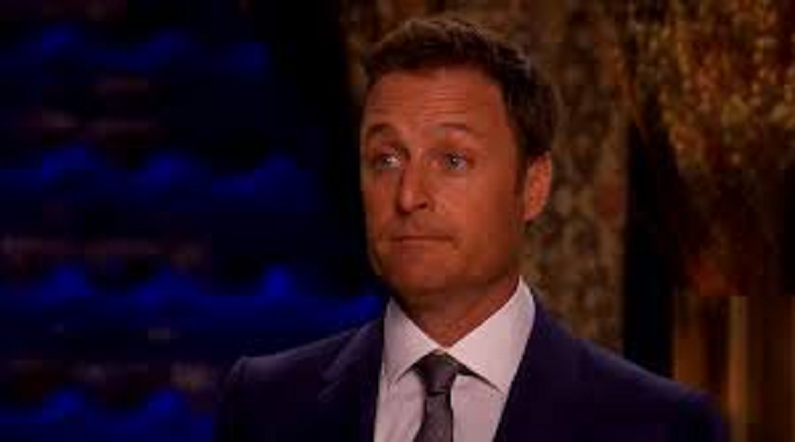 The Bachelor franchise is quickly expanding. The longest-running reality dating series has some new spinoffs lined up. One of those spinoffs will air as soon as this spring. Then, there is more Bachelor to enjoy in the summertime. The Bachelor wants to do a take on The Bachelor Winter Games with The Bachelor Summer Games.

The franchise also wants to find out if love and music can mix. The Bachelor Presents: Listen to Your Heart is the spin off series that no one was looking for. Until now. This show is set to make its debut later this spring. In the meantime, Bachelor producers are giving senior citizens another shot at love. That means a lot more Chris Harrison on your television. Read on to learn more.

The Bachelor to air Summer Games during the Summer Olympics

“I think it’s going to be really fun,” Mill said. “We found a really great place to hold it… But I mean, it’s going to be so fun seeing these people in these great [sports]. I mean, track and field, swimming… this is a real Olympics.”

Summer Games will make its debut prior to Bachelor in Paradise and after The Bachelorette. Since the Summer Olympics will run from July 24 to August 9, this series could coincide with the real Olympic games. Prior to that, The Bachelor: Listen to Your Heart, is a new music-themed spin off series that’s set to debut in the spring.

Bachelor Nation never knew they needed this show until now. This new spin off series will have 20 men and women who are musicians who also want to find love, according to E! News . They must have watched too many romantic movies, because they want to fall in love with someone during the songwriting process.

It is not clear how this show will work since ABC’s pitch is several paragraphs long. The new series will also feature JoJo Fletcher and Jordan Rodgers, both who are not known for their music talent. It gets so dramatic that someone gets upset and smashes their guitar. Here is the official description of the show.

“The Bachelor Presents: Listen to Your Heart unites two of the most emotionally powerful forces in human life: music and love, as 20 single men and women embark on an incredible journey to find love through music. Singing well-known songs, both individually and as couples, they will look to form attractions through the melodies, find and reveal their feelings and ultimately, fall in love.”

The Bachelor Presents: Listen to Your Heart premieres on Monday, April 13 at 8 p.m. ET on ABC.

The Bachelor is looking for senior citizens

Because senior citizens deserve to find love as well. The producers are hoping to find a crop of senior citizens who want to find love. They’re looking for people over the age of 65, according to The Blast. The rumors started when producer Lindsay Liles posted an official casting call to her Instagram page back in January looking for “active and outgoing single men and women” who are in their “golden years” and are “ready for a committed relationship.”

Now Casting a new show! If you know anyone who is 65+ and looking for love please pass this on! We would love to hear from them! ❤️ #nowcasting (link on flyer and here: https://seniordatingshow.castingcrane.com and abc.com/casting has the link! )

The current season of The Bachelor is the worst yet. Peter Weber has been criticized for making stupid decisions. He insists that he’s not doing them on purpose. He feels that he’s done his best with the information he has been given. It looks like ABC is trying to make Bachelor Nation forget this messy season by giving them more shows to look forward to.

What are your thoughts on all these Bachelor spin offs? Will you tune in? Sound off below in the comments section.