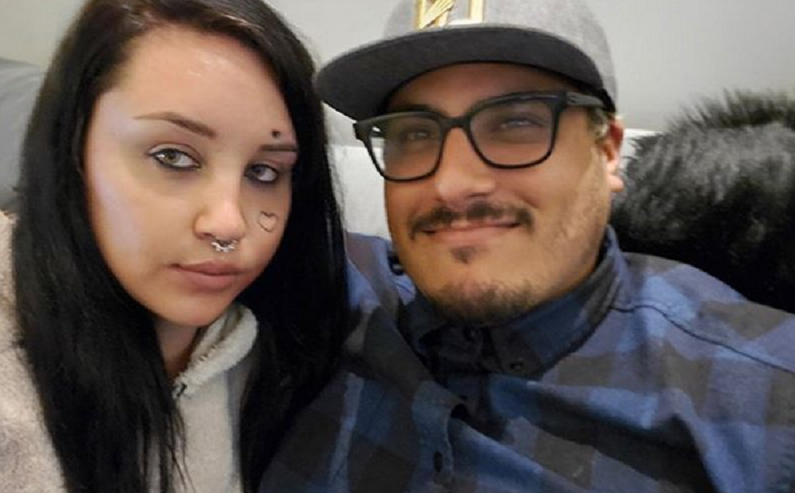 Amanda Bynes is “looking forward” to her future. The actress has come out of hiding in recent days. TV Shows Ace reported that she announced her shocking engagement news on Instagram. She also has a new clothing line in the works. Fans aren’t sure what to make of this this news. Most are happy for her while others wonder if she’s spiraling again.

The former Nickelodeon star wants to take on a new business endeavor. The star of The Amanda Show wants to put her fashion skills to good use. She graduated from the Fashion Institute of Design & Merchandising back in June 2019. Amanda took to Instagram to announce her upcoming clothing line. This comes after she announced her engagement on the social media platform.

As Us Weekly reported, the 33-year-old posted the following video on Instagram on Thursday, Feb. 20. In the video, Amanda is seen with a new heart-shaped tattoo above her left eyebrow. She revealed that she was having dinner with her friend Kathy, who is a student advisor at FIDM. That’s when Amanda told fans about her future business endeavor.

“I’m really looking forward to starting my clothing line and I’m hoping that in the near future it will be out online.”

Amanda also shared this photo of her dinner date with her friends. This comes after the Easy A star announced she was engaged in a mysterious Instagram photo on Friday, Feb. 14. She shared a photo of her engagement ring next to a man’s hand. She followed up the post with a photo of herself with her fiancé, who turns out to be Paul Michael.

Aside from the Instagram post, Amanda has maintained a low profile since checking into rehab in January 2019. Sources told Us Weekly that the former child star had a “setback which was the result of feeling pressure of being back in the spotlight after her [November 2018] Paper magazine cover.”

Fans hope that Amanda is truly doing well. She posted bizarre tweets after she announced her retirement from acting in 2010. It happened around the same time she had several run-ins with the law.

Her parents haven’t met her fiancé

It looks like she’s forgotten one important thing after announcing her engagement. She hasn’t introduced her parents to her new man. According to Entertainment Tonight, the She’s the Man star failed to inform her parents about her surprise engagement. An alleged insider told the outlet that the 33-year-old actress and her 28-year-old beau met at a sober living facility. She checked out of that sober living facility on Dec. 12, but the judge involved with her conservatorship case told her to return to sober living.

Since Amanda is under a conservatorship, she cannot legally marry Paul unless the judge and her mom, Lynn Bynes, agree to the marriage.

In the recent video, it looks like she also got new tattoo on her face. She was first spotted with a heart-shaped outline on her cheek. Now she’s gotten a new, even tinier heart above her left eyebrow. The tattoo in question looks like it’s been filled in. Fans feel that the new face tattoos are a cry for help, according to The Blast. Amanda previously had her cheeks pierced during her last social media breakdown. However, other fans feel that it’s just a black smudge and is nothing to be concerned about.

It’s no secret that face tattoos have become the latest Hollywood trend. Aaron Carter, Amber Rose, Justin Bieber, Presley Gerber, and more have been spotted with face tattoos in recent weeks. But a face tattoo usually suggests that something is wrong. Amanda has not confirmed the new rumored tattoo.

What are your thoughts on Amanda Bynes’s future plans? Do you think she’s in the right frame of mind to make this happen? Sound off below in the comments section.