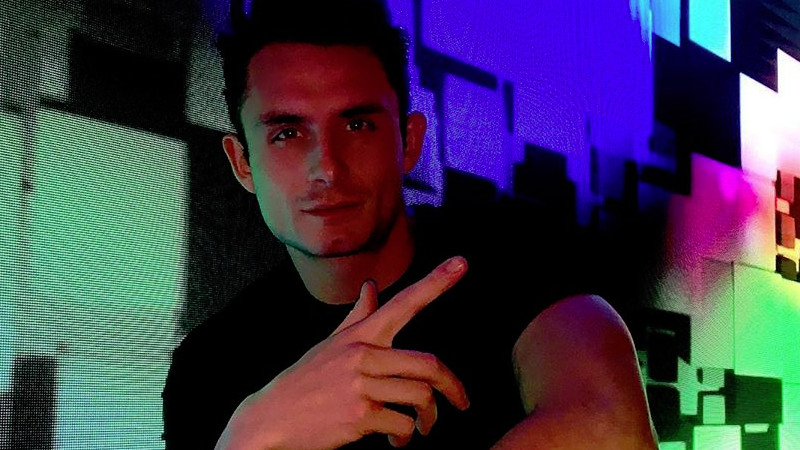 It seems Vanderpump Rules’ James Kennedy is officially back in Lisa Vanderpump’s good graces. The DJ announced on social media Monday, February 17, that his See You Next Tuesday event would return to SUR the next night.

As fans know, James was fired from SUR after several instances of drunken behavior. A few of the instances involved fat-shaming co-star Katie Maloney. Katie gave Lisa an ultimatum: James goes or I go. Lisa fired James from his Tuesday DJ gig at SUR.

The new season of Vanderpump Rules started over a month ago. Yet James has only been in a handful of episodes for a few seconds of airtime. TV Shows Ace wrote that many fans were upset about their favorite DJ’s absence.

Luckily, James was heavily featured in the February 11 episode. He was hired by TomTom manager Max Boyens to DJ the bar’s post-Pride parade event. During the event, Lala Kent and James had a heart-to-heart about a joke James posted on social media.

As fans may remember, Lala’s fiance, Randall Emmett had a brief feud with rapper 50 Cent. James made a crack about it, which upset Lala. The two talked it out and agreed to put it behind them.

James revealed a few months ago that he is now sober, but he clearly wasn’t at the time the Season 8 episodes were filmed. During the Pride event, he sent girlfriend Raquel Leviss a nasty message cussing her out for missing his DJ comeback at TomTom.

Raquel was scheduled to work at SUR after the parade but chose to skip work and go see part of James’s set. She later got chewed out by SUR manager Peter Madrigal. In this week’s episode, Lisa Vanderpump considers firing the beauty queen.

Does Raquel Still Work at SUR?

VPR boss Lisa Vanderpump expressed her disappointment in Raquel’s unprofessionalism. While Raquel got a stern talking-to, Lisa ultimately gave her another chance. Raquel took to her Instagram after the episode aired.

Alongside a photo of her from the show, Raquel simply wrote, “At least Lisa didn’t fire me.” A snarky follower replied, “yet.” Now it seems that Raquel won’t be working at SUR alone.

It’s been about a year since James was fired from SUR for his behavior. He outright begged Lisa Vanderpump for his job back, but she stuck with her brand of tough love. Now that James had a successful DJ event at TomTom, his bosses as SUR are noticing.

James announced on his social media that he is working at SUR again. The Bravolebrity posted a screenshot of a text message from someone labeled as “G SUR.” Presumably, that is SUR co-owner Guillermo Zapata.

‘G’ inquires if James is in town and interested in bringing back the See You Next Tuesday event. James replies, “YES, SIR.” The DJ later posted a flyer on his Instagram account for the event the next night, February 18.

Fans were, of course, ecstatic for James. However, one commenter congratulating the VPR star seemed out of place, Us Weekly reports. Katie, who was responsible for his firing in the first place, wrote “All is right in SUR land.”

In typical James fashion, he cussed at her and insulted her looks. No, that’s old James. New, sober James thanked her and said her support meant a lot to him. Is James Kennedy growing up?