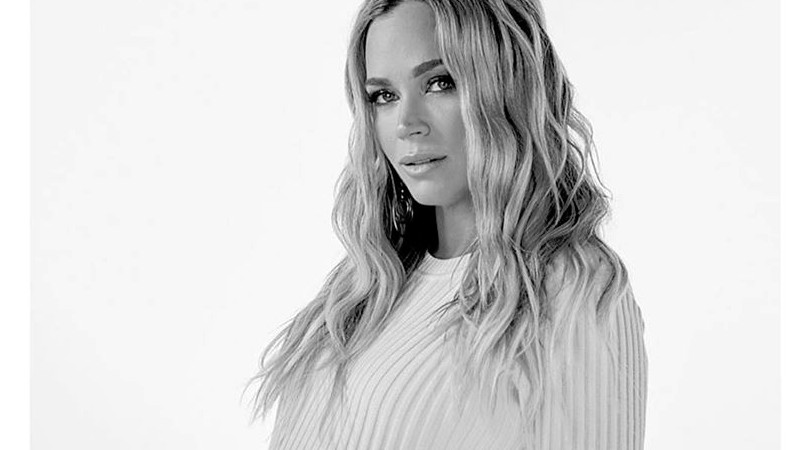 The Real Housewives of Beverly Hills star Teddi Mellencamp wants fans to know she is still pregnant. The accountability coach joked on her social media recently about people who are constantly surprised she hasn’t given birth yet. But rest assured, she said she will let us know when she’s no longer pregnant.

But first, she shared a sweet sonogram photo of her almost-here daughter. Teddi is in the home stretch of her third pregnancy, due any day now.

TV Shows Ace reports that the RHOBH star underwent many rounds of IVF with her previous two children. Teddi says that her third pregnancy was something of a (welcome) surprise because she wasn’t even trying.

Teddi has included fans in many steps along the way. She frequently posts photos of her growing belly and snapshots of the baby’s nursery.

Teddi even asked for suggestions on a name, though she remains mum on the one she’s chosen. The top three choices for baby names are Presley, Shay and Dove.

Given her openness about her pregnancy, it’s no surprise that RHOBH‘s Teddi recently shared a sonogram photo of her baby on Instagram Stories. As internet-savvy readers know, IG Stories disappear after 24 hours. The Blast managed to get a screengrab before the post went into the ether.

A Rapper Was Murdered in a Home Owned by Teddi

Fans may wonder why the RHOBH star’s name has been trending or announced on the news today. No, she didn’t have her baby and yes, she is okay. A rapper named Pop Smoke was killed during an incident at a property that is owned by the RHOBH star.

It’s not yet clear if the rapper was a tenant of Teddi’s or any specific details of the incident, though outlets report the shooting occurred during a home invasion.

The RHOBH star took to social media to offer her thoughts and prayers to the family of the slain rapper. Her statement isn’t clear about her connection to the man killed. She wrote,

“Early this am we were informed by a 3rd party leasing and management company overseeing a rental home we own in Los Angeles that a shooting had taken place at the property.”

She went on to say that she doesn’t know any details more than what the news is reporting.

Early this am we were informed by a 3rd party leasing and management company overseeing a rental home we own in Los Angeles that a shooting had taken place at the property. Foremost, we would like to extend our prayers and condolences to the family and loved ones affected by this tragic loss of life. We aren’t aware of any of the details beyond what we’ve been told or seen reported on the news and at this time we would like to refrain from commenting further as we wish for the focus to remain on the law enforcement officers who are diligently doing their jobs.

The Real Housewives of Beverly Hills returns to Bravo soon. Stay tuned to TV Shows Ace for updates on the new season and the incident at Teddi’s rental property.