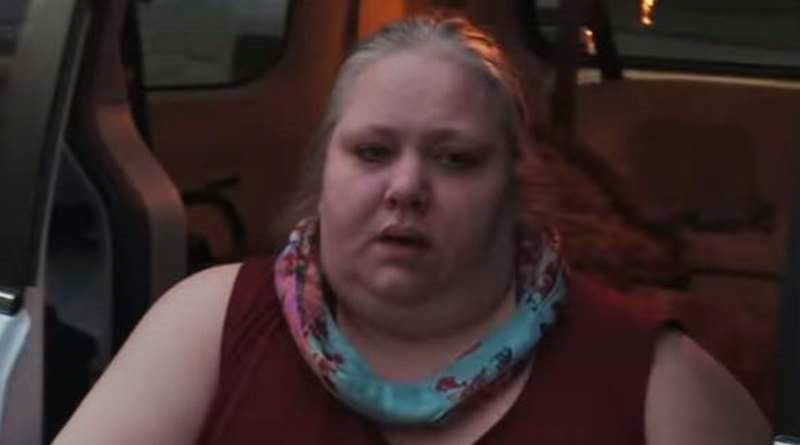 My 600-Lb Life fans heard that both the family of LB Bonner and David Bolton brought lawsuits against the Megalomedia production company. Now, Angela Gutierrez said that she likes the idea of the lawsuits and feels it’s time people learned the truth about the show.

My 600-Lb Life lawsuits against Megalomedia

TV Shows Ace reported that David Bolton brought out a lawsuit against Megalomedia. It came not long after fans heard that the family of LB Bonner brought out their lawsuit against the production company for the TLC show. Sadly, Bonner passed away from suicide. However, David Bolton looks healthy and in a good place these days. Nevertheless, using the same attorney, Tony Buzbee, he too filed a lawsuit.

David claimed that the production company never supported him with mental health issues. Plus, he ended up with medical bills that he was under the impression he wouldn’t need to pay. At the time, Starcasm noted that David feels he “was taken advantage of by the producers of [the My 600-Lb Life] reality show that was focused only on ratings while neglecting the welfare of those who appeared on the show.'”

Angela Gutierrez agrees the lawsuits should expose the truth

Fans might recall that Angela featured in the show last year. However, she dropped out. Later, claiming she lost 120 pounds on her own, Dr. Now suggested she seemed “delusional.” Starcasm notes that her photos on her Facebook actually show she seems smaller than before. And now it emerges that she too had some issues with the way the production filmed the show.

Starcasm noted that My 600-Lb Life star said that she “supports the gross negligence lawsuit filed against Megalomedia, the show’s production company.” They also noted that she “suggested she may explore legal action as well.” Additionally, Angela said that she feels “people will learn the truth about that show.”‘ However, the outlet also can’t say whether she actually also intends on filing a lawsuit.

Not clear if Angela filmed any follow-up

Nobody knows if any further filming took place of Angela. But, she certainly seemed to hold a beef with her season. According to Starcasm, “multiple” people suggested they’d got problems and were interested in lawsuits. In Angela’s case, she feels she’d like to be part of it, anyway. She said, “I would love to be part of that case to help that family tell the truth.'” In that case, she referred to the Bonner family who lost their loved one to suicide.

What do you think about Angela Gutierrez liking the idea of these lawsuits against the My 600-Lb Life production company, Megalomedia? Do you think she might also bring a lawsuit? Sound off your thoughts in the comments below.