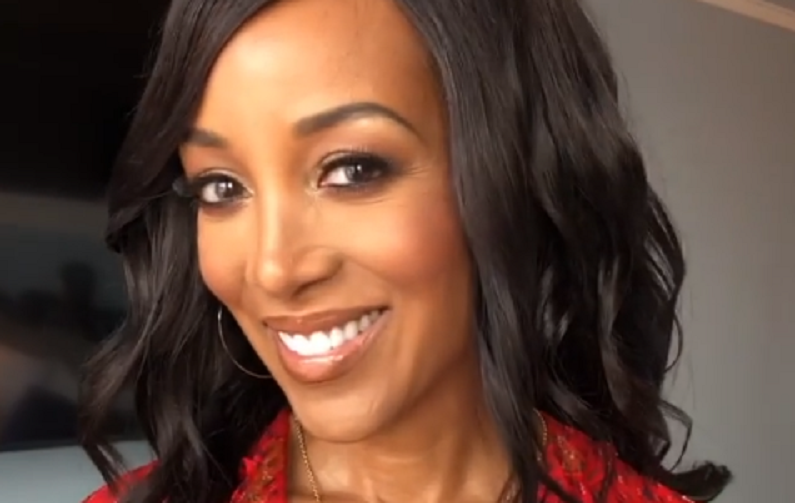 90 Day Fiance are in shock over this news. Host Shaun Robinson is in the hospital for unknown reasons. In addition, the production company behind Tell All episodes is closing soon. The 90 Day Fiance Tell All episodes wouldn’t be the same without her. As fans know, the specials are often dramatic and packed with epic fights.

At the end of every season, the couples reunite to address the rumors and their relationship status. Some of them even fight with one another. Tell All host Shaun Robinson has been part of the 90 Day Fiance franchise ever since the beginning. While thoughts on her hosting abilities have been mixed, she’s still the host of the Tell All episodes. So, it’s surprising to learn that she’s fallen ill lately.

As Showbiz CheatSheet reported, it’s not clear why Shaun Robinson is in the hospital. She shared a photo of herself wearing a hospital gown on her Instagram Stories, according to Soap Dirt. Fans noticed how tired she looked in the photo. Shaun also wore wires as if she was being monitored. She wrote “Day 3” in the caption along with the praying hands emoji. 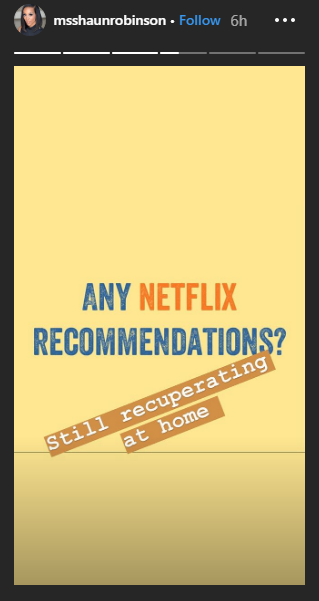 Shaun did not reveal any other details about her health scare or hospital stay. Thankfully, she’s back home and recovering. It’s not clear how long her recovery will take. In another photo, Shaun asked her followers for “Netflix recommendations.” Her hospitalization occurred after she filmed the Tell All episodes.

Production company behind Tell All shuts down

Shaun has been the host of the 90 Day Fiance Tell All episodes for a long time. But it looks like there are some major changes underway. The production company that works with TLC behind the Tell All episodes will shut down soon. Peacock Productions is part of the NBC News in-house production company that is home to successful documentaries such as Surviving R. Kelly: The Impact.

As Variety reported, NBC News has done away with Peacock Productions. The company will shut down by March 2. NBC News wants to shift its focus into other content that keeps up with the latest trends. Peacock Production is “no longer viable,” according to the statement. The company is currently working with its employees to help them find new positions inside NBC Universal.

It’s unclear whether it’s the end of the 90 Day Fiance Tell All episodes. Questions also remain on Shaun’s future with the production company. It’s not clear whether if she will step down as host, or if she will remain regardless of the shakeup.