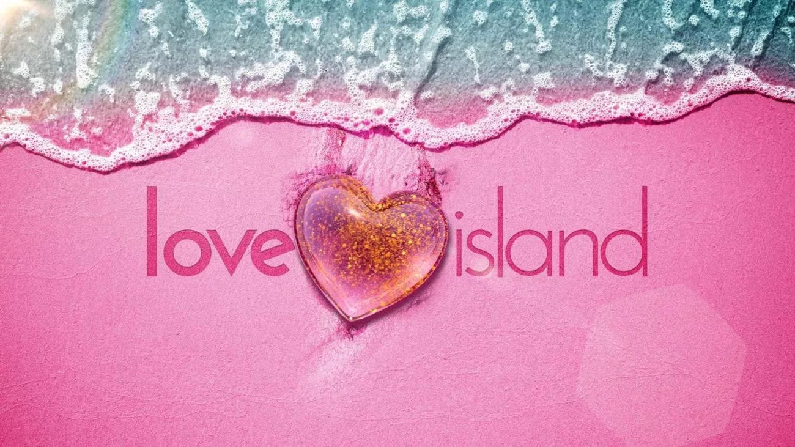 Love Island USA fans got a belated Valentine’s Day treat. Season 2 is returning to CBS this coming summer. The reality dating series will be on earlier this season as it returns to its regular time slot. That means there’s plenty more Love Island USA to go around.

The hit CBS show will be on earlier and will be longer than ever. Season 1 of Love Island USA became a surprise hit in the most unlikely way. While the series wasn’t an overnight success, it still performed well among the younger crowd, especially with streaming. CBS claimed that Love Island became the most-popular reality show on CBS All Access and CBS.com in the past year. There’s been increased interest in the show, which explains the longer format.

Love Island USA only averaged 2.2 million total views and was placed below the 0.5 demo rating. It was the least-popular summer show in that demo. However, it has become popular among younger women and performed better digitally than live. Viewers can tune in to the second season for even more love, drama, and games.

Love Island Season 2 will be back and bigger than ever

The “romantic reality series” is set to return on Thursday, May 21 with a two-hour season premiere. Then it will air six episodes a week, including a Saturday night recap show. That means you’ll have to cancel your dates and set everything aside to catch up with the couples on Love Island. As TVLine reported, Season 1 didn’t premiere until July, which means it’ll be on earlier this summer. And it only aired five episodes a week. Those 22 episodes ran from mid-July through early August.

In addition, Arielle Vandenberg and narrator Matthew Hoffman will return to the reality series. There will be a new crop of singles staying at the villa. It appears that Love Island USA is still looking for singles. Their casting website currently says that producers want “singles looking for their own sizzling summer love.” Casting calls are being held in Minneapolis, MN on Saturday, Feb. 15. Another casting call is scheduled for Orlando, Florida on March 4.

The first season of Love Island USA ended last August. Elizabeth Weber and Zac Mirabelli ended up as the Season 1 winners. The couple was a fan-favorite because of their sweet and genuine connection. However, the couple ended their relationship in December. But they have no regrets for being on the show. In an interview with Entertainment Tonight back in October, Weber talked about her experience on the show.

“It’s been pretty crazy. The whole thing has been very surreal,” Weber said.

She also had advice for the Season 2 contestants who might make it and compete for love on the reality series.

“The best advice I can give is just make sure that you are 100 percent authentically yourself,” Weber explained. “Don’t go in there trying to be somebody you’re not. Make sure you really bring the energy.”

Love Island USA is slightly different from Love Island UK in which the UK format airs just five nights a week. Are you excited for the new season of Love Island USA? Sound off below in the comments section.

The first season of Love Island USA is available on CBS.com and the mobile app.