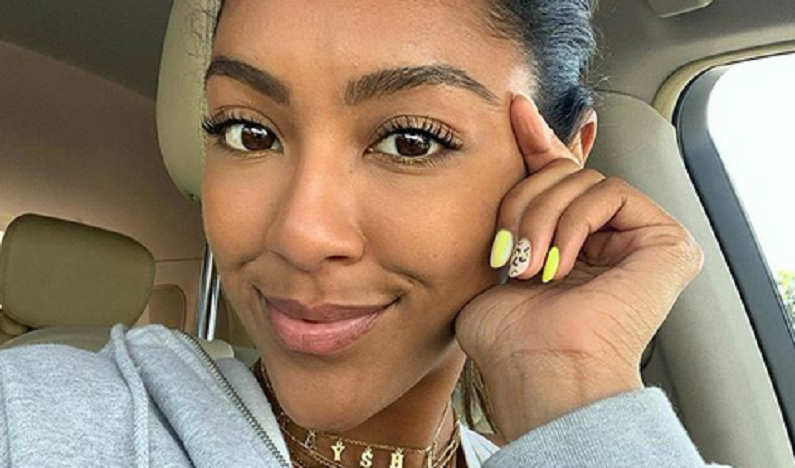 Bachelor alum Tayshia Adams made it clear that she has no time for love. Or drama. Peter Weber’s season of The Bachelor has a bit of both. While most fans love the contestants, others can’t stand the mean girls club. Bachelor Nation wishes that Peter’s season was more like Colton Underwood’s season, as they felt most of the women were more genuine. Most agree that this season’s group of contestants are on the show for clout.

Tayshia Adams appeared during Colton’s Bachelor season. She later appeared on Bachelor in Paradise for a second chance at love. She didn’t find love on either show. Tayshia no longer wants to focus on romance. Find out what she’s up to these days.

Bachelor alum doesn’t have romance on the mind

It’s clear that Tayshia is enjoying life as a single woman. She often posts about her travel and fashion partnerships on social media. The Bachelor franchise led her to some incredible opportunities. She’s since become a successful Instagram influencer. While most feel that Tayshia should become the next Bachelorette, she told her followers on Thursday, Feb. 13 that she is focused on other things.

As Showbiz CheatSheet reported, Tayshia shared her day with her little brother on her Instagram Stories. She shared a clip of them enjoying some lunch. Then, she showed her and her brother playing a game of volleyball. Tayshia later told her followers that she’s focused on family more than romance right now.

“So, one of my goals for this year is to be really there for my family,” the Bachelor alum said. “So that’s why I’m kind of like, trying to make an effort to go see my brother a little bit more. …He’s gonna graduate eighth grade soon and he’s gonna be a really cool teenager and he’s gonna be too cool for me.”

She lives 15 minutes away from her family. However, that could change in her future.

As Inquisitr reported, she shared a tantalizing post in her bikini. The Instagram post included two photos and a video. It featured Tayshia in a gingham swimsuit that showed off her cleavage. Most of her followers flocked to the comments section to compliment her on her natural beauty.

Other followers wanted her to become the next Bachelorette. Some were even serious about it. They wanted to start an online campaign to make it happen. But Tayshia made it clear that she’s not interested in finding love right now. She wants to focus on spending time with her family as much as possible.

#ad Is there anything better than being with your best girlfriends on Galentine’s Day? 💖This year @SmirnoffUS helped me throw a #GalentinesDay party! Treating ourselves to facemasks, snacks and Smirnoff’s Zero Sugar Rosé Seltzer made for the best night ever! ✨🍿🍕🍫💃🏼💃🏾💃🏼

What are your thoughts on Tayshia Adams focusing on family instead of love? Sound off below in the comments section.

Check back with TV Shows Ace on the latest news on the Bachelor franchise.

How Katie Thurston’s Suitors Are Connected To Bachelor Nation Alums
Netflix‘s ‘Trippin’ With The Kandasamys’: Release Date, Trailer, & Cast
A Big Duggar Announcement Could Be Coming Soon – What Is It?
John & Abbie Duggar Strapped For Cash Without ‘Counting On’ Renewal?
‘Bringing Up Bates’ Preview: The Family Is In For A Huge Shock