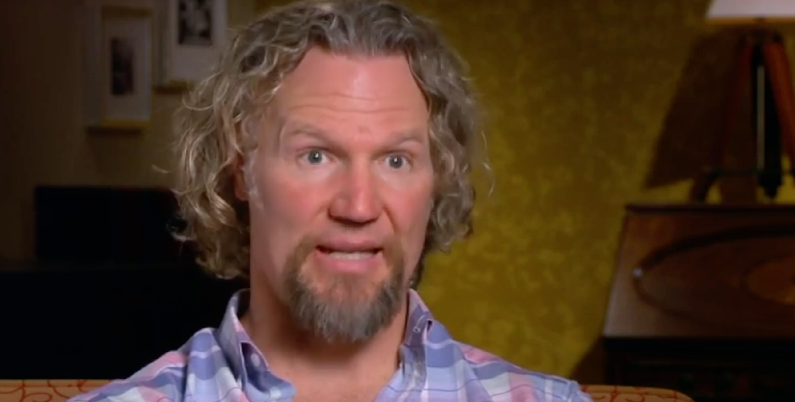 Sister Wives star Kody Brown is fine with his wives moving on. No, his wives aren’t leaving him. He made the statement in a recent episode. He’s aware that most of his ideas are zany. Kody’s big house plans didn’t win all his wives over. Only Janelle Brown was on board with the idea.

In a previous episode, Kody shared his desires about moving his entire family into one home instead of the cul-de-sac setup of the four homes they had in Vegas. His first wife, Meri, was mixed on the idea. Meanwhile, his third wife, Christine, was not for the idea.

Kody and his sister wives talked about his dreams of having a big family home on the Feb. 9 episode aptly titled, “An Awkward Valentine’s Day.” Then the conversation shifted to another direction. Kody talked about the possibility of one or more of his wives leaving the family.

Kody reflects on the possibility of divorce as his wives groan

When the big house conversation started at Christmas, everyone wasn’t interested in the idea. Most of Kody’s kids were against the idea. In addition, three of his wives did not like the idea of living in a big house together. Kody knew that his big plans got him into trouble. As Showbiz CheatSheet reported, he admitted to the TLC producers that some of his wives gave him the silent treatment.

He doesn’t feel that any of wives wanted to speak about it further. Kody admitted that it was hurtful to hear that his family doesn’t want to live under one roof together. The Sister Wives stars gathered to discuss the big house once more. Then the conversation shifted into the possibility of divorce. That’s when Kody said he would allow one or more of his wives leave the family.

“We’ve decided we’re a family. But what if you decided we’re not a family anymore?” Kody asked his wives, as they rolled their eyes and groaned. “You’ve got to have an asset you can sell as you move on, we buy you out.”

His wives clearly didn’t like what he was saying. Kody stated that he was “just being realistic.”

Robyn was previously married. She shares children with her ex-husband, who have been legally adopted into the Brown family. The reality star understands the topic of divorce all too well. She’s fortunate that Kody brought up the idea of divorce.

The Brown family has emphasized the importance of freedom and individual choice. Robyn said those values were important to her when she married Kody.

“I’ve seen this so many times in a plural marriage where a wife it’s not working for her anymore,” Robyn said. “I don’t want to trap anybody here and I don’t want to be trapped here.”

Despite the tough conversation, the possibility of divorce isn’t happening anytime soon. Robyn is dedicating herself to her role as the fourth sister wife. She also feels that her fellow sister wives aren’t leaving either. Rumors previously swirled that Meri considered ending her marriage to Kody.

Do you agree with Kody Brown’s thoughts on divorce? Sound off below in the comments section.

Check back with TV Shows Ace for the latest news on the Sister Wives.