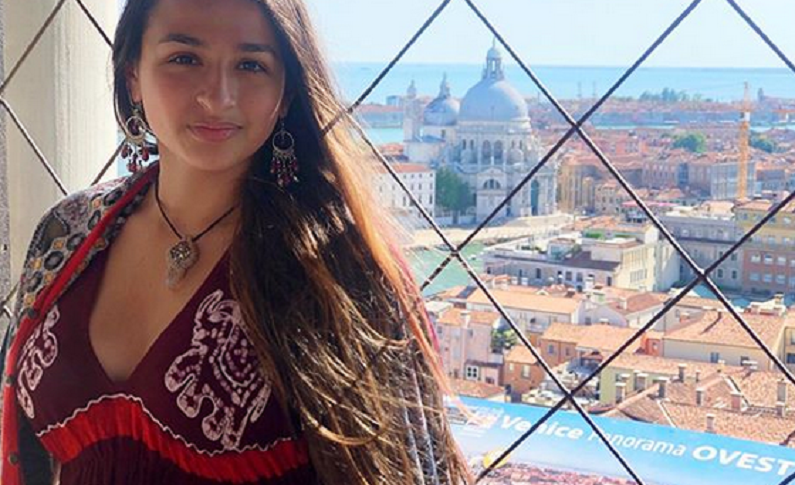 I Am Jazz Season 6 documents Jazz Jennings’ third gender confirmation surgery. She didn’t have an easy gender transformation journey. The 19-year-old star of the TLC series underwent her first bottom surgery back in 2018. The decision came after the young girl spent most of her life on puberty blockers. The serious complications from the surgery required her to undergo not one, but two follow-up procedures.

The season premiere of I Am Jazz was about her undergoing her gender confirmation surgery. She also hoped this would be the last. Dr. Jess Ting and Dr. Marci Bowers told the reality star that she has another complication that requires another procedure in New York. On the second episode, Jazz calls out to her mom, Jeanette Jennings, for help when she discovers another problem.

I Am Jazz star discovers problem that requires a fourth procedure

Just a month after her third gender confirmation surgery, Jazz was doing well. Her doctors made sure to correct the complications from her previous procedures. Jazz didn’t feel completely comfortable with her body. On the second episode titled “The Ex-Factor,” she’s heard calling out to her mom, as reported by Showbiz CheatSheet. Both noticed that a “giant bulge” is blocking her vaginal canal, which has them understandably concerned. Jazz feels uncomfortable about the bulge she discovered.

“This is freaking me out, because my mom is confused about my urethra, my vagina, and that’s not a good sign to me,” she tells the cameras.

Jazz and Jeannette spoke about the complication to Dr. Bowers, who they got in touch with immediately. The trans advocate didn’t want to worry too much about it, but she didn’t know if it was a serious complication. She had no idea what to feel about her body. Dr. Bowers told the women that it was tissue that had to be surgically removed.

That means Jazz would need to undergo a fourth procedure in New York City. Jazz and Jeanette were shocked and disappointed to hear the news. The reality star hoped that her third gender confirmation surgery would be the last. This is discouraging news, especially when she’s going off to college in the next few months.

Jazz’s parents aren’t happy about the news either. They hoped this would be the end of her gender confirmation journey. She started the surgeries as soon as possible, so she wouldn’t worry about any issues in college. As TV Shows Ace reported, Jazz was accepted into top colleges: Harvard University and Pomona College.

“We’re not going to interfere with her education,” Jazz’s dad, Greg Jennings, told the cameras.

She ends up undergoing her fourth procedure to correct those issues. Jazz ends up happy with the results. She couldn’t be any happier to finally be herself, despite the struggles she’s faced along the way.