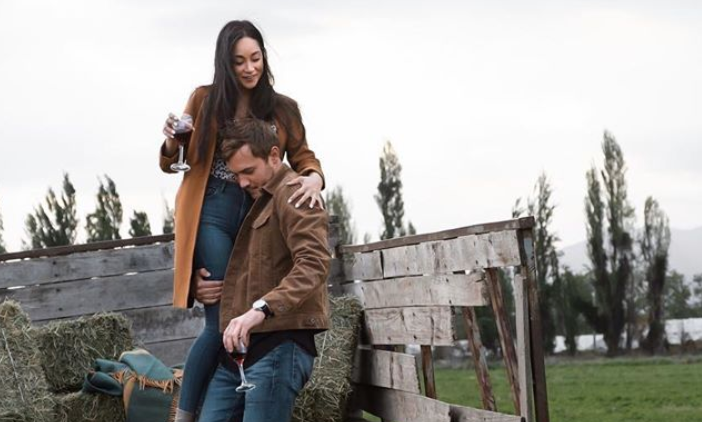 The Bachelor is full of emotional girls, but one of them is getting called out amongst the others. Now, she’s speaking out on the whole situation. Turns out, she pretty much agrees.

‘The Bachelor’ gets emotional

The most recent episodes of The Bachelor have been full of nothing but crying and emotional girls. However, according to Showbiz CheatSheet Victoria F. is getting called out for all her emotions. She’s just accepting it and she knows she cried a lot.

A fan commented on a post of Victoria’s saying:

To which Victoria promptly responded with “yup.”

She does cry a lot but at least she can admit it! Not to mention, everyone cries on this show all the time. Other fans were even sure to point that out to the accusing fan.

“yeah but they all cry?” one person wrote.

Other fans said that sure, she is emotional, but she is still a strong woman whom they admire. It’s so sweet that her fans can support her emotions instead of dragging her down like other girls may.

“yea she cries.shes a real woman🌼 she is so real & absolutely 100% BEAUTIFUL🌼even without make up,” commented one fan.

“it’s ok.let her be her own person.she ain’t harming no one.at least she real n not like some of the other girls…” said another.

Overall, it seems like sure Victoria is emotional, but outside of the mansion, there was even more drama going on. Victoria got chosen to be on the cover of Cosmpolitan. However, according to CNN this was all taken away once they found out about Victoria’s past.

Turns out, for a while, Victoria modeled for a “White Lives Matter” brand. Obviously, that’s not really the message that Cosmo is trying to get out to their viewers. Unfortunately for her, that meant no digital cover even though she won it during a group date.

This isn’t the first time Victoria has had drama. She also had some drama when Chase Rice was on her first date with Peter. Turns out, they used to date.

Do you like Victoria from The Bachelor? Or, do you think her crying is annoying? Let us know what you think in the comments. Be sure to watch new episodes every Monday night. That’s the best way to find out exactly what happens with each of the girls remaining on the show.