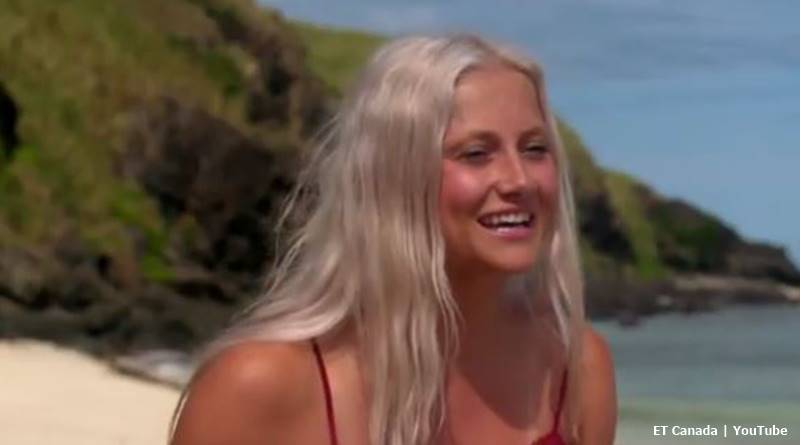 Survivor Season 40 comes with a huge cast of previous winners, and pots of money up for grabs. The Winners at War series celebrates the 20th year of the CBS show. With so many winners with fine minds and great experience, expect a lot of tense and interesting moments. The Edge of Extinction (EoE) aspect returns to the show and Kelly Wentworth feels bad for the cast about that as she mostly hated it.

Survivor: Winners at War will get that second chance with EoE

TV Shows Ace reported that we saw Kelley Wentworth on the Edge of Extinction last year. She ended up with the Manu tribe. Before that, she featured in Season 29’s San Juan Del Sur, and then again in Season 31 in Cambodia. Recall that in the Edge of Extinction, they introduced the second chance. As the players got voted off, they walk out and saw a sign. They could either opt to just end their chances, or get in a boat and go who knew where.

For Kelley, who actually experienced it, she’s not so thrilled with the feature that now carries over to Survivor: Winners at War. While it gave those who didn’t want to just surrender to their fate a second shot at getting back in the game, she found it totally boring. For her, living on the edge was really frustrating. But, while she feels bad for the cast who end up there, she admits it might bring more to Survivor from an audience perspective.

Kelley spoke to the Seattle Times about the second chance aspect of the show. She noted that if someone in the audience is really rooting for a contestant who gets voted out, a second chance is great. But at the same time, she feels it takes away the “purity.” She said, “As a player, as someone who believes in the purity of “Survivor,” I kind of don’t like the idea of people being able to come back.” She just wants to wait and see how it all works in the new season before she’ll be either a believer or not.

Edge of Extinction might sound like a great second chance, but Kelley also pointed out the downside in Survivor. She seems to feel bad for any of the cast who go through the experience she had with it. In fact, she noted that she mostly “hated” it. Explaining how hard she found it, she noted that players just live in the dark. They “don’t know anything.” As she explains, when the cast actually plays the game, they anticipate challenges and Tribal Councils. But without that, in EoE, there’s no stimulation at all.

Kelly said that people should “imagine being bored — from sunup to sundown.” She pointed out that there’s “nothing to do”, adding, “You can only tell so many stories, can only talk so long. It was not exciting.”

The new Survivor: Winners At War premieres on Wednesday, February 12. Kelley Wentworth picked her possible winner. She thinks Denise Stapley the Season 25 winner could walk away with the pot.

Who do you think will take the big prize? How will the cast cope on the EoE this time? Sound off your thoughts in the comments below.

Remember to check back with TV Shows Ace often for more news about the upcoming Season 40 of CBS’ Survivor.