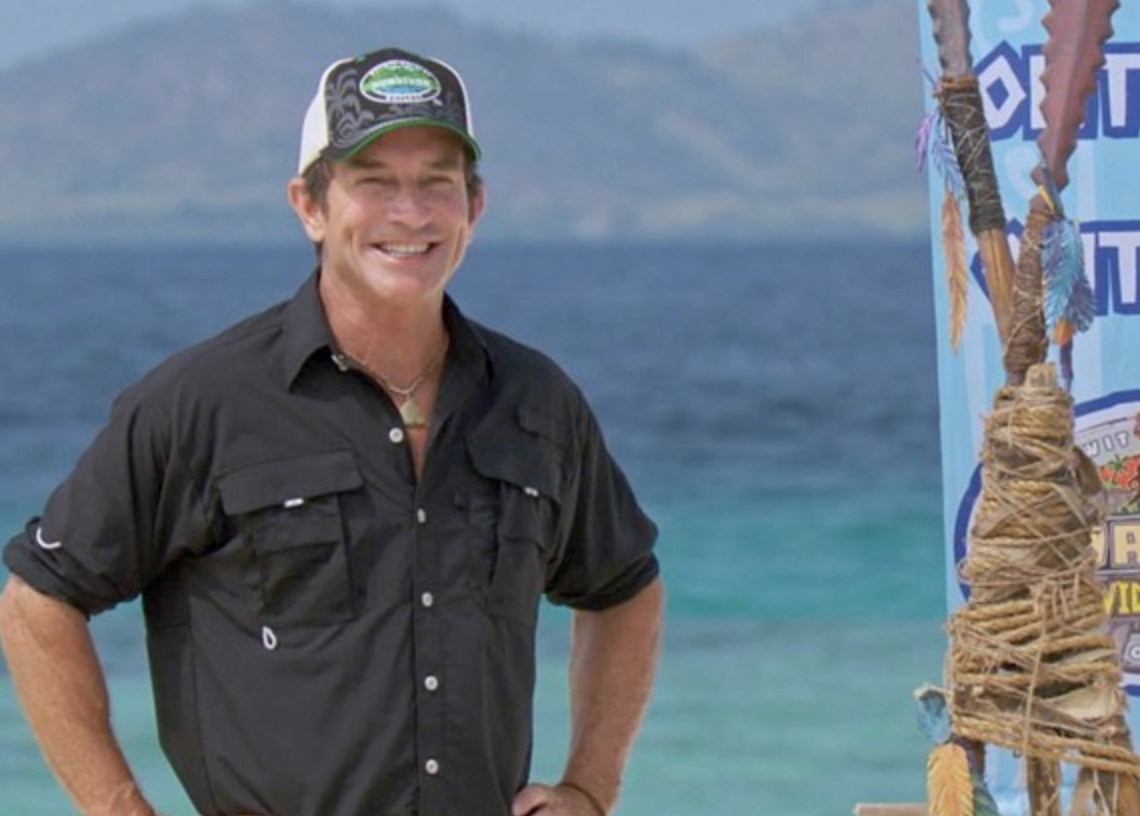 Survivor: Age of Extinction has finally revealed their cast list just three weeks away from the premiere. There will be four returning cast members from previous seasons. They will be joined by 14 new contestants to the show.

The long-awaited cast list of 18 has finally been revealed for the new season of Survivor. According to EW, The list includes:

The theme of Age of Extinction is a little different and comes in two different parts. It definitely sounds different than other seasons. Apparently, once voted out, players will be able to end their game play or get on a boat, but that’s all they know. Jeff Probst explained a bit about it.

“There’s two elements to it. There’s the spiritual and there’s the gameplay. The gameplay is — you don’t know this, it’s a secret — but when you’re voted out, you’re going to leave Tribal and walk around the corner and finally come to this lighted torch with a signpost. And the signpost will say, ‘You have a decision to make. If you’re done playing and you want your adventure to end, keep walking. If, however, you want a chance to get back in the game, take the torch and get in the boat.’ That’s all you know.”

The idea is players decide when their game will end or if they will fight for the shot to get back into the game. Jeff went on to say this idea came from trying to go deeper into Survivor. For some people, this will be more than just a way to win money. This twist is for the people who are ready to try to get back into the game because some people just want to give up.

CBS has a lot going on right now with this new cast list they have released. They also have Celebrity Big Brother in full swing right now.

Are you excited for Survivor: Age of Extinction? Let us know if you’re excited for the cast and new twist in the comments. Be sure to tune in to see the new season February 20 on CBS.

‘Married At First Sight’ Season 12 Kicks Off – What Do We Know So Far?
‘Young and the Restless’ Exciting Plotline Spoilers For The Next 2 Weeks
‘Sister Wives’ Kody Brown Owes Thousands In Taxes
Female Fans Thank Todd Chrisley For Tightening Their Nether Regions Today
’90 Day Fiance’: David and Annie Ripped Apart By Fans Today