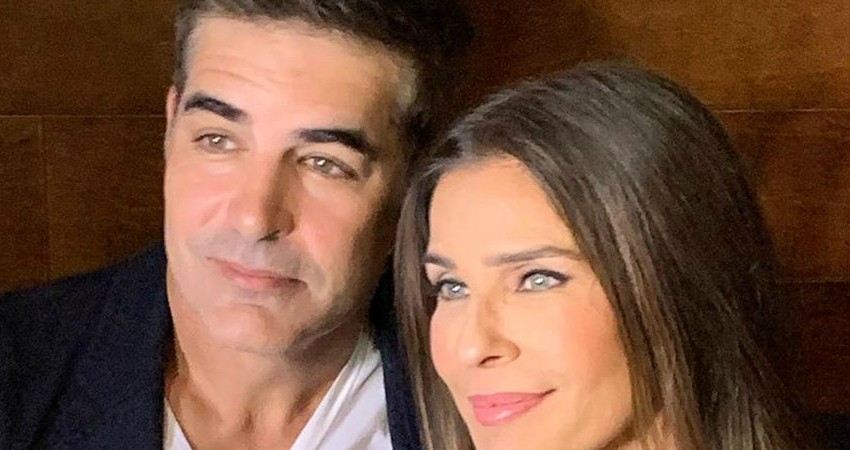 Another week of drama for Days of Our Lives, onscreen and off. After reports that Casey Moss is leaving the daytime soap, another star hints that his Days are almost over.

Galen Gering Out at Days of Our Lives?

As SoapHub reports, Galen Gering isn’t sure about his future as Rafe on DOOL. During a recent podcast interview, the actor commented that he “didn’t know” how much longer he would be on the show. He did note that he will be back to film some upcoming episodes but his status with the show is up in the air after that.

Rafe has been back in action the last few weeks amid his growing suspicions about Hope.

The Gig is Up: Jennifer Remembers Who Pushed Her

A few months ago (or a year ago, if you’re on Salem time,) Jennifer (Melissa Reeves) had her wedding to Jack (Matthew Ashford) cut short. The DOOL ace reporter figured out the truth and took a spill off a balcony, courtesy of Princess Gina.

Jennifer, of course, suffered amnesia and didn’t remember much about the incident. The walls are closing in on Princess Gina when Jennifer remembers who pushed her.

Rafe and Shawn (Brandon Beemer) already figured it out for themselves. Shawn tries to get through to his mom. Will he succeed?

Days of Our Lives’ Prison Break

DOOL‘s Ben (Robert Scott Wilson) is in prison for a crime he didn’t commit. Once all of his appeals are denied, he is sentenced to death for his sister’s murder. Ben’s girlfriend, Ciara (Victoria Konefal), is determined to help her man.

With help from Will (Chandler Massey) and Ciara, Ben manages to escape. However, he is discovered hiding on DiMera property. Will Chad (Billy Flynn) turn his former bodyguard in or cut him a break? Is Ciara any closer to finding the real murderer?

Lani is an Unwelcome Guest at a Valentine’s Day Wedding

The day is finally here – Gabi (Camila Banus) and Eli (Lamon Archey) take a trip down the aisle for a Valentine’s Day wedding. Julie (Susan Seaforth Hayes) officiates her grandson’s wedding. But someone is lurking in the shadows.

Lani (Sal Stowers) is determined to save Julie from the faulty pacemaker Gabi used to interrupt Eli’s last wedding. As fans know, Lani and Eli were set to get married before the time jump. Gabi blackmailed the former cop into pulling a Runaway Bride move.

But now the tables have turned and Lani is back for revenge. Will Lani tell all to Eli or does she have another plan up her sleeve?