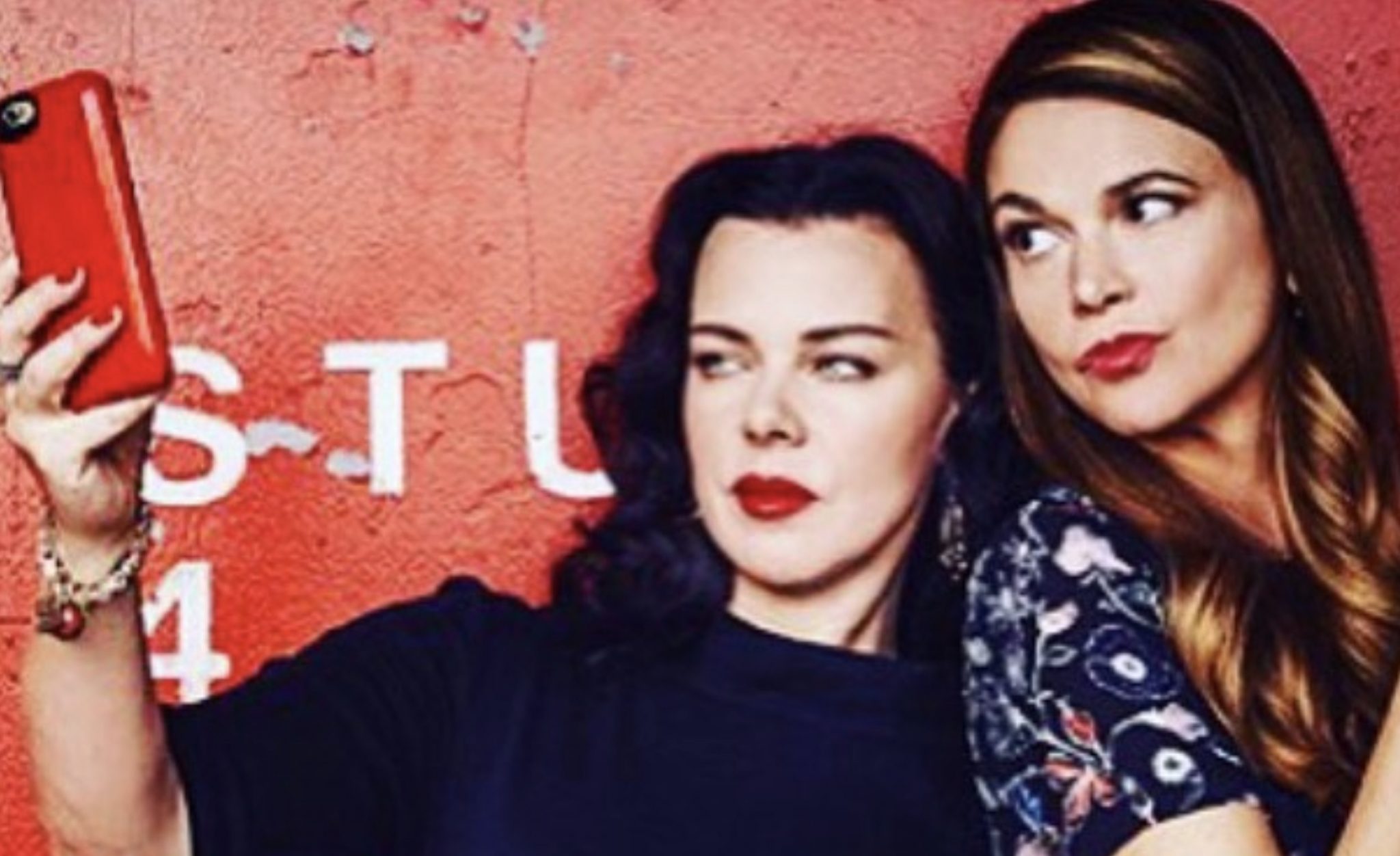 Younger fans who want to know whether Liza Miller will say “I do” to Charles Brooks will not need to wait much longer. The cast is now getting ready to film Younger Season 7. What do we know about the upcoming season, and when will TV Land premiere the first episode?

When Does Younger Season 7 Start?

Younger fans want to know when does Season 7 start? According to Debi Mazur’s (Maggie Amato) Instagram, it won’t be much longer until the cast is reunited and they begin filming once again. The caption next to a selfie of Mazur with Sutton Foster (Liza) says: “Pretty soon I’ll see you @suttonlenore to make more magic on @youngertv !! Season 7#maggie #liza”

For the past few years, the Darren Star-produced show filmed between March and June and premiered sometime in June. Although TV Land has not shared any information on when fans should expect the new new season to air, it seems that the show has found a steady summer audience.

Why are fans so excited to see the new season? Many feel that Liza and Charles will finally solidify their relationship and end the Team Josh vs. the Team Charles talk. TV Shows Ace calls it the toxic triangle. But will it?

It’s been a great year thanks to all of you! #TopNine

Will Liza Say ‘I Do’ To Charles, Or Is She Still Married To David?

Younger Season 6 ended with Charles asking Liza to marry him. They were at Diana (Miriam Shor) and Enzo’s (Chris Tardio) wedding. Their song, Berlin’s “Take My Breath Away” was playing. Charles had previously suggested that Liza and her daughter Kaitlin join him and his two daughters on a trip to Scotland. Now, Charles was ready to put a ring on it. We never heard Liza’s answer, but we heard Kelsey’s affirmative answer to stay with Millennial.

But, fans on social media are wondering if Liza is officially divorced. Fans may remember that she failed to put her correct birthdate on her divorce papers. So, she needed to return to the mediator’s office to sign the corrected ones again. But, Liza had to return Diana’s rented bicycle and smashed into the back of a taxi. She got banged up and wound up in hospital. Then she got a visit from Josh (Nico Tortorella), Charles (Peter Hermann) and David (Paul Fitzgerald).

Hopped up on painkillers, Liza gave the visiting David the impression that she was interested in staying together. She was was so spacey that she thought she was still speaking to Charles. Thinking Liza had changed her mind, David tore up the papers and threw them out. Yet, Younger fans never get to see Liza sign them. Did she or didn’t she?

What if Liza never signed them? Could this be one lie too many for Charles, leaving an opening for Josh? Or could David cause new issues for Liza? Looks like the show writers have a lot of wacky possibilities.

Be sure to check back with TV Shows Ace for the latest Younger news. Younger Season 7 should premiere sometime in June.