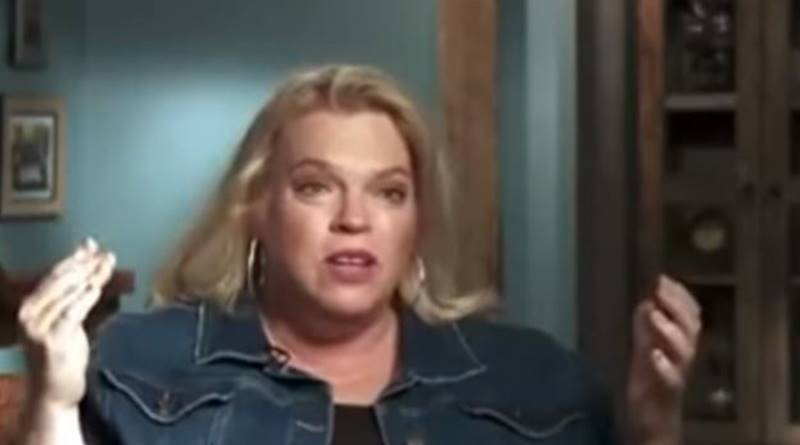 Sister Wives‘ new season brings division over Kody Brown’s idea for one giant mansion. Christine’s against the idea completely. Meanwhile, Janelle likes the idea of one home. Janelle, Meri, and Christine all lived in one house in the past. But, since Roybn became the fourth wife, they live in separate homes.

In the previous season of the show, fans saw Kody talking about one huge mansion where the whole family could live together. But, at the time, he never told his four wives what he planned. In the current season, fans saw how he waited until everyone came home for the holidays and then held one of his family conferences. In that conference, fans saw Janelle asking the others to at least hear Kody out. Right from the start, she seemed rather keen on the idea.

But, Sister Wives’ fans also heard that Christine simply hates the idea. TV Shows Ace reported that she wants her privacy. She hates the idea of other wives being around all the time, as it prevents intimacy between her and Kody. Plus, fans know that several times she talked about jealousy issues. We also noted that Meri seems unconcerned about what they do with their homes. And, that might be due to the fact that she spends so little time with the others anyway. Of all the wives, it looks like Janelle wants it the most.

Fractured family in Flagstaff, and to some extent in Las Vegas as well, Janelle thinks

InTouch Weekly reported that Janelle spoke about the big home “in an early online premiere of the latest Sister Wives episode.” It came during a follow-up meeting by Kody. As the home will actually house each family in a separate apartment under one roof, Janelle feels she has no issue with it. As she said, any disturbance by the others would have to be “really loud.” Janelle still feels nostalgic for the old times in Utah, where they lived as one big family.

Even in Las Vegas, where they each lived in their own home in one culdesac, she felt it started fracturing the family closeness. In Flagstaff, Janelle noted that the Sister Wives stars don’t even live close enough anymore to pop over and partake in gatherings. In the clip, she said, “It seems like our family isn’t as close as it used to be.” Plus, it really worries her that “if we choose to live in the four homes versus the one, our family culture will just continue to drift apart more and more.”

Well, many fans think that if you choose a polygamous lifestyle, it makes sense to live in one home.  Otherwise, it merely becomes one man with four families, instead of one big happy family. What do you think? Do you think Janelle will sway the other wives? Sound off your thoughts in the comments below.