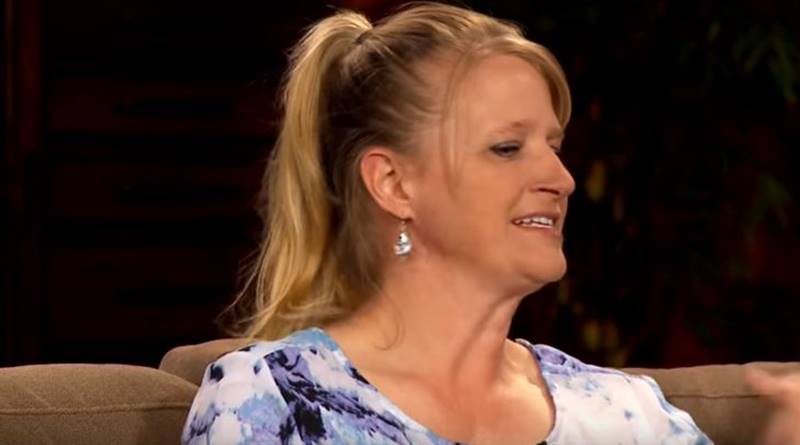 Sister Wives fans saw that Christine totally does not want that single big mansion lifestyle. In fact, she prefers autonomy, making her own decisions and living her own life. She suffers from jealousy problems as it is, without them all hanging in one large place. She said on Twitter that her behavior was “bratty” but blamed the editing.

Fans of the show know that this season Roybn melted down over the financial situation. She’s furious as Kody wants to drop the prices on the Las Vegas homes. All of a sudden, it’s all Kody’s fault they’re in a bad situation. But Kody never slammed her on social media. Christine does not want to live in the new giant mansion, so there’s dissent there as well. The only one who seems fine with the big house, and who understands the severity of their financial decisions is Janelle. Meri seems pretty much disinterested in what the rest of the family decides.

TV Shows Ace reported that fans noticed Kody seems to treat his wives very differently. He takes a tantrum from Robyn, but then outed Christine? Taking to his Twitter after the scenes with Christine just not wanting to even talk about one giant house, he called her out in public. Kody wrote, “So if I’m the protagonist in our little story, what is@SWChristine2020 ????? Just wondering…..” Sister Wives fans didn’t like that at all.

So if I'm the protagonist in our little story, what is @SWChristine2020

Christine on her bratty behavior

Christine took to Twitter and sort of apologized for everything she said. She wrote, “My bratty reaction just makes me cringe. I said very very logical things but…I’m not bad, just edited that way.” But, fans wonder if it really is just the editing. After all, she never pretended to buy into communal living, ever. Even with the homes well blocked off from each other within the giant home, it would mean she constantly runs into her fellow sister wives.

Katie from Without A Crystal Ball on YouTube explains that it’s a misconception that Kody has one large family. In fact, he has four families. They only really get together collectively on holidays. In fact, that’s much like any family does with their aunties and uncles, cousins, etc. Plus, they note that a lot of speculation arises about Kody and which wives he’s intimate with. It seems Janelle’s a buddy and Meri’s not interested. So, that leaves two women competing for the affections of the Sister Wives’ patriarch: Robyn and Christine. Both of them living under one roof would probably be untenable to Christine.

So, did TLC really edit those scenes of Christine so she looked bratty? If that’s the case, why did Kody call her out? It’s very possible that Christine just told it the way she really feels. Sound off your thoughts in the comments below.