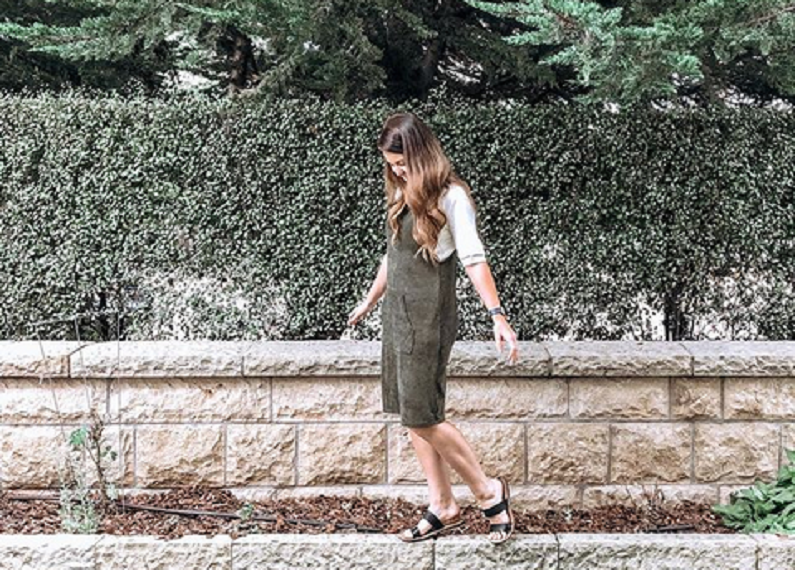 Jana Duggar shocked fans with her trip to Las Vegas. Its nickname is Sin City after all. Should a Duggar really be hanging out in that sort of place? Not according to her fans. They thought that she should have done something low-key for her thirtieth birthday.

Yes, the Duggar has turned the big 3-0. Counting On fans are wondering what’s next for Jana. She’s the oldest Duggar daughter who’s also still single. Will she get married next? Or, will she remain single for most of her life?

Even though she’s an adult, she still lives under her parents’ roof. That didn’t stop Jana Duggar from spending her birthday in Las Vegas, Nevada on Thursday, Jan. 30. But, her birthday celebration was more innocent that it sounded. The oldest Duggar daughter revealed on Instagram that she was attending the 2020 Winter Las Vegas Market, a convention whether home and gift industry professionals gather. Her photos were also surprisingly tame than fans anticipated, as reported by In Touch Weekly.

In some of the photos, Jana hung out with her BFF Laura DeMasie. But, that was as crazy as it got. The TLC star was there to focus on her passions, as TV Shows Ace reported. The 30-year-old has expressed an interest in home décor and interior design. She has shown off her interests on Instagram in the past.

Jim Bob is being criticized by fans for following along on his daughter’s girls’ trip. She clearly wanted to attend the event to network with interior designers and entrepreneurs. It’s clear that Jana had no intentions to party. It was all about business for her.

According to OK! Magazine, a fan noticed a photo of Jim Bob in the background. Fans slammed him for tagging along on their trip. They argued that Jana is an adult and can do whatever she pleases. Some of those fans even came for Jana. They remarked that it’s kind of creepy to have her father with her everywhere she goes.

“I was excited for you … until I saw Daddy Duggar had to chaperone you,” one fan wrote.

“I’m betting none of the other women you were with had to have their daddy tag along to babysit them,” another fan added.

What’s next for the Duggar daughter?

Jana probably feels some pressure to marry. Her sisters got married at a young age. While being 30 and living at home isn’t uncommon these days, Jana has no choice. She doesn’t have a job or a college education. It’s difficult for her to make a living on her own. Fans think if she doesn’t marry this year, then she never will, as reported by Showbiz CheatSheet.

Jana has not have a desire to get married anytime soon. She also doesn’t appear to be dating anyone. She only shows an interest in her passions and travel.

What are your thoughts on Jana Duggar? Is a marriage in her future? Sound off below in the comments section.

Don’t forget to check back with TV Shows Ace on the latest news on the cast of Counting On.

Kelly Osbourne Relapses AGAIN, Heads Back To Rehab
‘RHOC’ Star Kelly Dodd Regrets Getting The COVID-19 Vaccine
Debra Messing Rushes To Alec Baldwin’s Aid
Jacob And Isabel Roloff Are Moving, Where Will They End Up?
Does Todd Chrisley Still Own A Juice Bar?