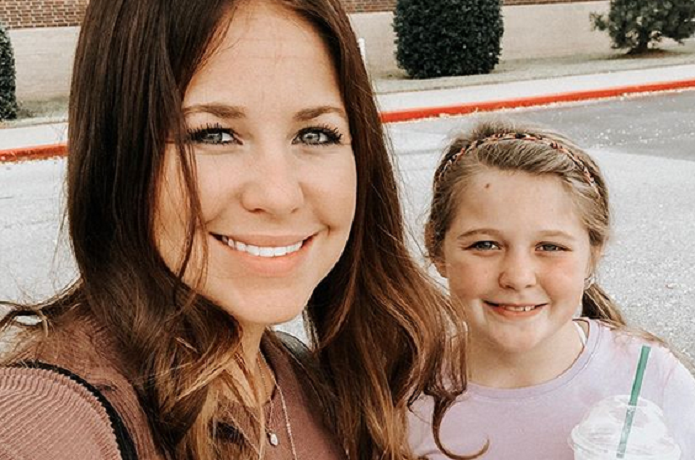 Jana Duggar just revealed how she makes her money as she remains single. Fans have been keeping up with her and the rest of the Duggar family for over a decade on TLC. Most of Jim Bob and Michelle’s kids are all grown up now. That means that they have to figure out a way to make money so they can support themselves and their families.

However, it’s Jana who’s been getting most of the attention lately. She’s 29 years old and still lives with her parents. While she’s happy with her decision to stay in Arkansas, some have wondered if she’ll ever get married and move out. They also wonder how she makes her own money.

It’s unclear how the Duggar family makes their money. Some claimed on r/DuggarsSnark that their family home is registered as a church so they don’t have to pay property taxes. In addition, Jim Bob and Michelle have been reportedly sued for unpaid debts in the past. Nonetheless, Jana has revealed to her Instagram followers where she makes most of her money.

Although the Duggars claim to live debt-free, they don’t like to discuss finances. It’s been reported that the family makes between $25,000 and $40,000 per episode. However, it’s not clear how that money is divided among them. It’s also unclear whether Jana receives any of that money but it could be possible.

Had a great time with friends and family today at Silver Dollar City!🎢 It was the perfect weather… almost 70 degrees! ☀️

While Jana still earns some from appearing on the show, Jill Duggar’s husband, Derick Dillard, begs to differ. He revealed on Twitter that Jim Bob negotiated contracts with TLC for Counting On and 19 Kids and Counting. Jim Bob didn’t reveal the details of the contract. As previously reported via TV Shows Ace, Derick claimed that he and Jill didn’t receive a cent from TLC, and he threatened to sue the network.

Jana Duggar makes money from her partnership with Vanity Planet

Jana’s closely following the footsteps of her famous sisters and other celebrities. She’s taken to her Instagram Story to share some of her partnerships with brands like Vanity Planet, according to Showbiz CheatSheet. She revealed that she was interested in her products after her sisters Jessa and Jill raved about them.

“Some of my sisters have been using Vanity Planet’s skin cleanser brush, and so I decided to try it as well,” said Jana.

She went on to describe which cleanser she uses on her face. Then she explained how she uses the brush to cleanse her skin. She concluded her Instagram Story with a link to the product and a discount code for her fans to use.

Jana also hopes to make one of her new hobbies into a career. She’s explored with various hobbies, including decorating and gardening. She feels that these interests have given her more meaning in life than getting married and becoming a mother. She also travels across the country and documents some of her travels on Instagram.

What are your thoughts on Jana Duggar’s income? How do you think she makes her money? Sound off below in the comments section.