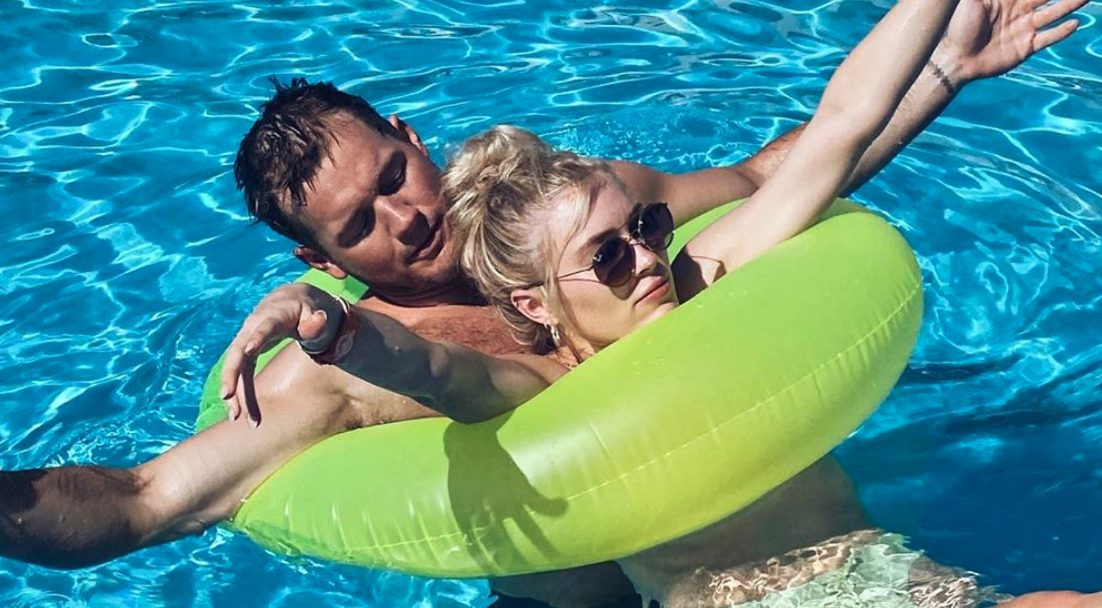 Colton Underwood had a pretty dramatic season of The Bachelor. Since that ended, he decided to write a book. Now he’s talking about why.

Colton, the former Bachelor, is writing a book called The First Time, Showbiz Cheatsheet says. Of course, it’s a play on the fact that he was a virgin for so long. Apparently, his book will cover lots of different topics. This includes his time in high school, playing football, and what we are all waiting for – behind the scenes parts of the show.

While it sounds like it might be an entertaining read, at least the latter part, there’s still a question as to why Colton felt inspired to write this book. He’s not really much more special than any of the other men who have stood in his shoes. So why take on the role of the book?

“I loved how much I grew and how vulnerable I was filming the show and when I was done filming I wanted to share more. Believe it or not I held on to a lot of personal experiences because they were my stories to share and I wanted to share them my way!” Colton shared with fans.

The book will also reveal some “tea” about the show. That’s what we like to hear!

No one in the Bachelor Nation seems to be too mad about it. A lot of people have reached out congratulating him.

Will this inspire any more Bachelor alum to write more books? We will take any of the tea we can get.

Sometimes she kisses me to shut me up. I’m not mad about it

What’s happening on ‘The Bachelor’ now?

Right now Peter Weber is dealing with lots of drama as The Bachelor. However, not everyone is amused by his actions. Even past Bachelorette Becca Kufrin thinks he could be handling it better. He has no hold on the drama and he’s bringing back girls he already sent home. Honestly, it seems like a lot of fans are getting annoyed.

Will you be reading Colton Underwood’s new book? Let us know in the comments. Do you think it’s entertaining or is he trying to keep the fame going?

And, be sure to watch new seasons of The Bachelor every Monday night. This week, you can even watch it on Wednesday for the two night week!

Chrishell Stause Shuts Down Trolls For Poking Fun At Her Divorce
‘Bold And The Beautiful’ Spoilers For Next 2 Weeks: Steffy Falls For It?
Angela Deem Shows Mini Me Making Big Moves
JoJo Siwa Seems To Confirm Speculation About Her Sexuality: See Photo
‘Bachelor’s’ Kit Keenan and MJ Snyder Get Dragged For Similar Apology